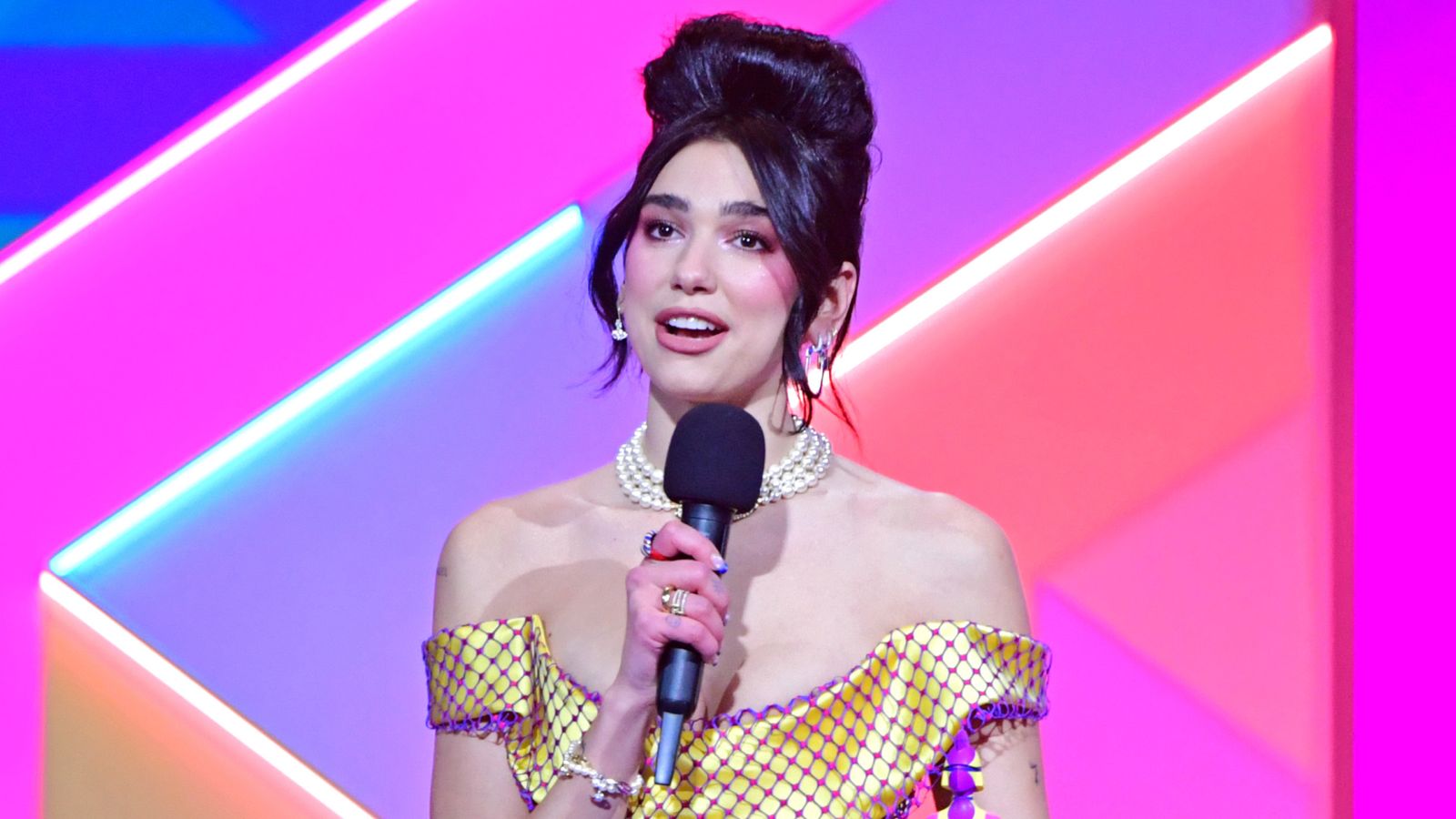 Separate male and female categories have been scrapped by the organisers of the Brits, and they will be replaced by gender-neutral awards in an attempt to make the music prizes more inclusive.

The Brits academy has faced pressure to remove its gendered awards and said the move will celebrate artists “solely for their music and work, rather than how they choose to identify or as others may see them, as part of The Brits’ commitment to evolving the show to be as inclusive and as relevant as possible”.

Sam Smith, who won the critics’ choice prize in 2014 and identifies as non-binary, has previously called for the move, saying they look forward to a time when award shows were “reflective of the society we live in”.

Next year’s ceremony on 8 February at the 02 Arena in London will also welcome four new categories – alternative/rock act, hip hop/grime/rap act, dance act and pop/R’n’B act – which will all be decided by a public vote.

The rest of the categories will be decided by the voting academy, which is made up of around 1,200 music industry experts across media, artists, labels, publishers, promoters, retailers and more.

The song of the year prize will also recognise featured artists, rather than just the lead artists and named collaborators.

Comedian Mo Gilligan will present the 2022 show, replacing Jack Whitehall, who has been at the helm in recent years.

“We’re already in the extensive planning stages and all I can say is, I promise we’re going to give it all we’ve got to create an incredible night for music fans everywhere. Let’s go!”

Clara Amfo and Maya Jama will present the nominations show, The Brits Are Coming, and the pair will also host the red carpet show.

Tom March, Brit chair and co-president of Polydor Records, said: “It is important that The Brits continue to evolve and aim to be as inclusive as possible.

“It feels completely the right time to celebrate the achievements of artists for the music that they create, and the work that they do, irrespective of gender.”