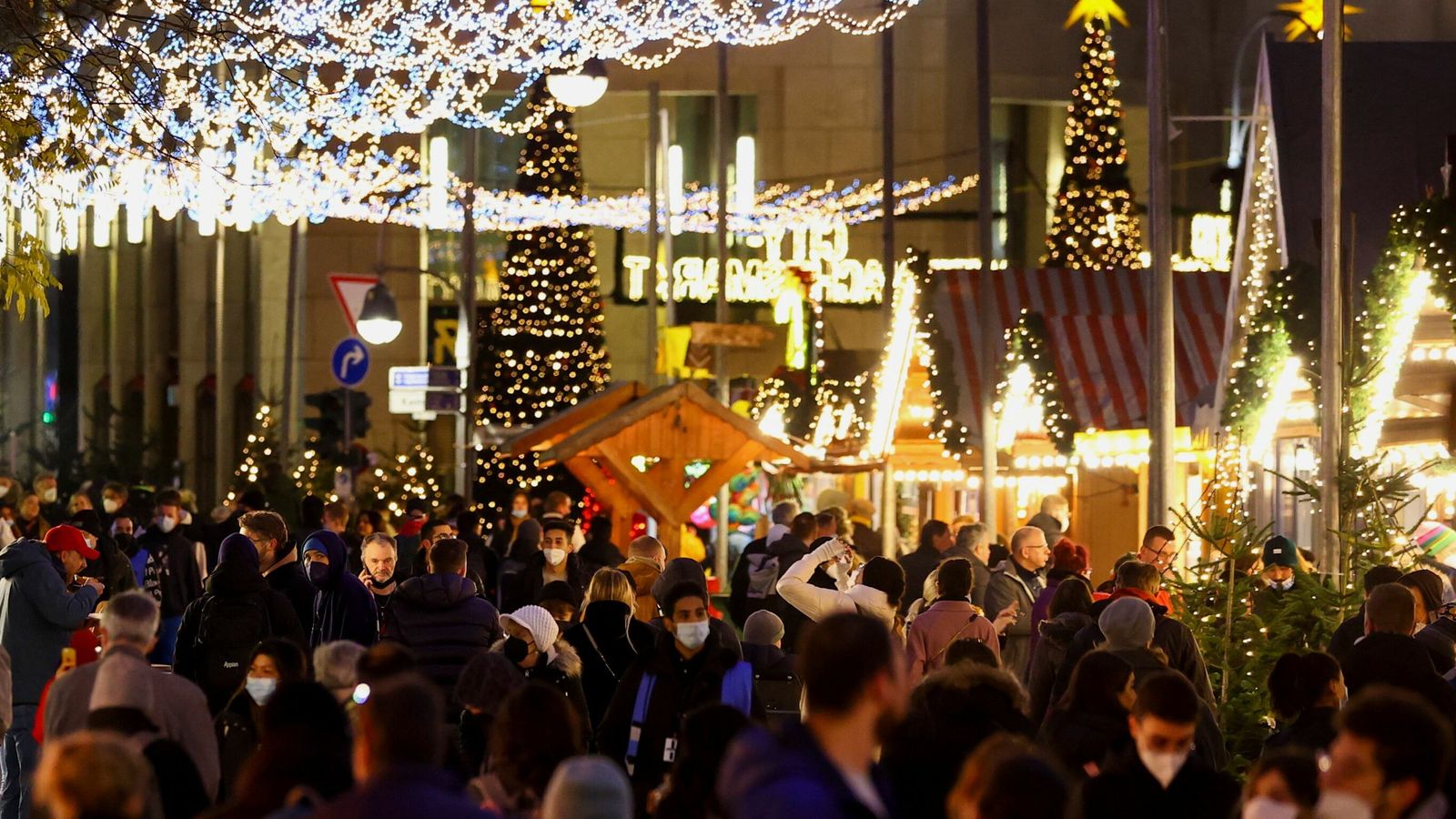 Germany’s health minister has warned that by the end of this winter “pretty much everyone” in Germany “will have been vaccinated, recovered or died”.

Jens Spahn urged Germans to get vaccinated amid a rapid rise in COVID cases.

Official figures showed more than 30,000 new coronavirus cases in Germany in the last 24-hour period, an increase of about 50% compared to a week ago.

Hospitals have warned that intensive care capacities are nearly exhausted, with some patients being transferred to clinics some distance away.

Mr Spahn urged Germans to get the jab, including booster shots if their first round of inoculation occurred more than six months ago, to reduce the risk of serious illness.

“By the end of this winter pretty much everyone in Germany will have been vaccinated, recovered or died,” he said.

He acknowledged that some had described this view as cynical.

“But it’s true. With the highly contagious Delta variant, this is very, very likely and that’s why we are recommending vaccination so urgently.”

Mr Spahn said around 50 million doses of the Moderna and BioNtech/Pfizer vaccines would be made available for the rest of the year to allow people to get first, second or third doses. 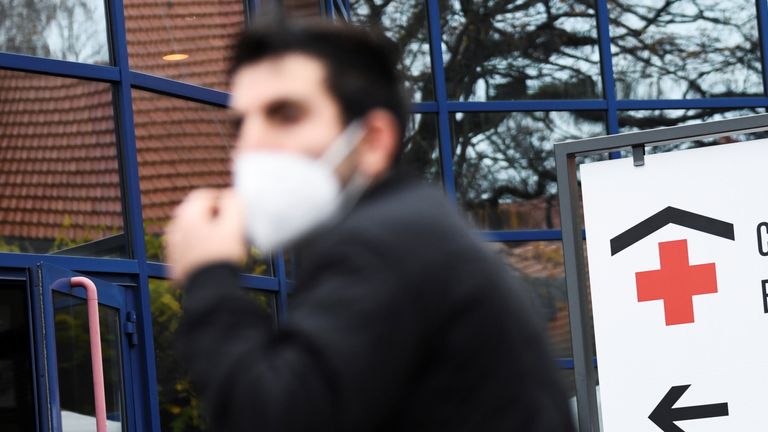 To achieve this, Germany was holding back tens of millions of doses, which were meant for poor countries.

Some politicians in Germany have suggested the country may need to consider compulsory vaccinations, like its neighbour Austria.

About 68% of Germany’s population has been fully vaccinated but the government has said it wants to push that rate above 75% to curb the spread of the virus, but a sizeable minority in the population has resisted calls to take the vaccine.

Karl Lauterbach, a prominent politician with the centre-left Social Democrats, called for a “radical” application of rules requiring people to present vaccination or recovery certificates to access some shops and public places.

“A general vaccine mandate (shouldn’t be) taboo either,” he wrote on Twitter.

Bavaria’s conservative governor, Markus Soeder, said on Monday that he also favoured mandatory vaccines for all.

But a spokesman for outgoing German chancellor Angela Merkel made clear that her government had no plans to tackle the controversial issue of vaccine mandates.