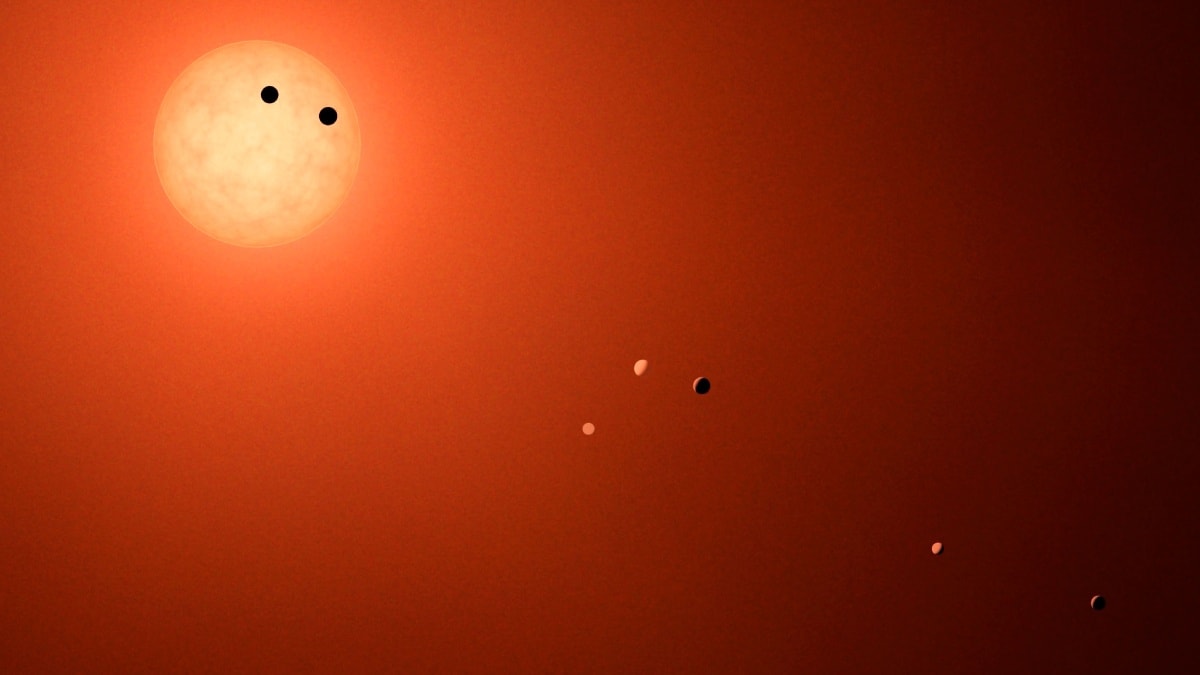 Machine learning (ML) methods are not only supplementing the already available technology but are also taking scientific research further ahead. Now, a new deep learning method has added a whopping 301 exoplanets to the total tally. These planets were added to the already validated 4,569 planets which are orbiting several distant stars. The additions were made with the help of a deep neural method called ExoMiner, which works for NASA’s supercomputer Pleiades to detect new planets. Once fed with enough data, ExoMiner learns the task of distinguishing between real planets and “false positives.” It is designed on the basis of various tests and properties that human experts use to detect exoplanets. It is also fed with a database of confirmed planets and false-positive cases.

In a paper published in the Astrophysical Journal, the team at Ames Research Center in California’s Silicon Valley shows how ExoMiner discovered the 301 planets using data available in NASA’s Kepler Archive.

Jon Jenkins, an exoplanet scientist at the Ames Research Center, said, “Unlike other exoplanet-detecting machine learning programs, ExoMiner isn’t a black box — there is no mystery as to why it decides something is a planet or not.” ExoMiner is transparent about the data, which confirms or rejects a planet. A planet is confirmed using identifiable features and then, it is validated using statistics. None of the newly discovered 301 planets has Earth-like living conditions.

Hamed Valizadegan, ExoMiner project lead and machine learning manager, said, “ExoMiner is highly accurate and in some ways more reliable than both existing machine classifiers and the human experts it’s meant to emulate because of the biases that come with human labelling.”

Researchers believe that ExoMiner has enough “room to grow.”

Anti-government protests grip Peru for a second day
Ukraine War: Will Germany send tanks to Ukraine?
Man escapes feared Russian agency, reveals what Russian spies are saying
Calls for energy firms not to force people on to prepayment meters
See the chilling video Chinese protester made before her disappearance