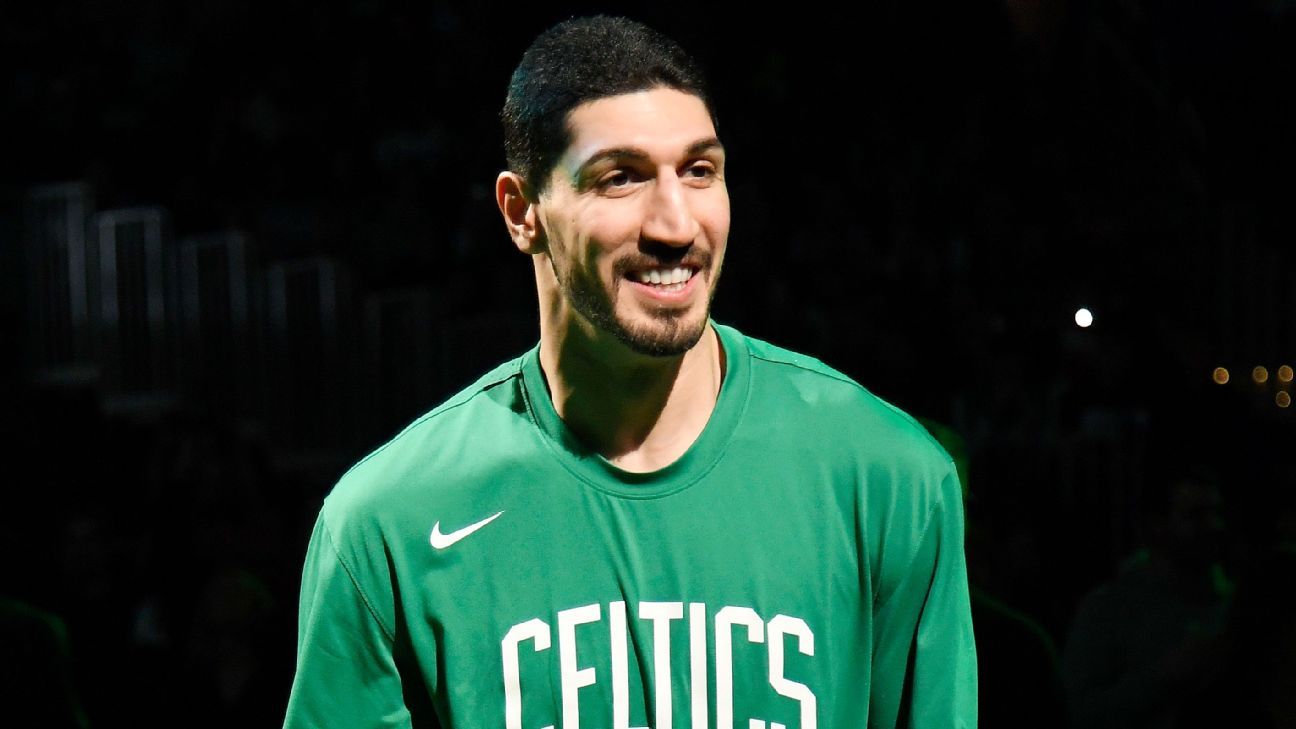 The decision comes ahead of the Turkish-born Kanter becoming a United States citizen on Monday. News of Kanter’s planned name change was first reported by The Athletic.

Kanter has a long history of social activism. He has been an outspoken critic of Turkish President Tayyip Erdogan and was indicted in his home country in 2018 on charges of belonging to an armed terrorist group, which he denies. Turkey, which revoked his passport, is seeking his extradition.

This season, Kanter has expressed support for Tibet, a stance that has led to Celtics games being pulled from Chinese media.

Drafted by Utah with the third overall pick in the 2011 draft, Kanter is in his second stint with the Celtics after previous stops with the Jazz, Oklahoma City Thunder, New York Knicks and Portland Trail Blazers.

Information from Reuters is included in this report.