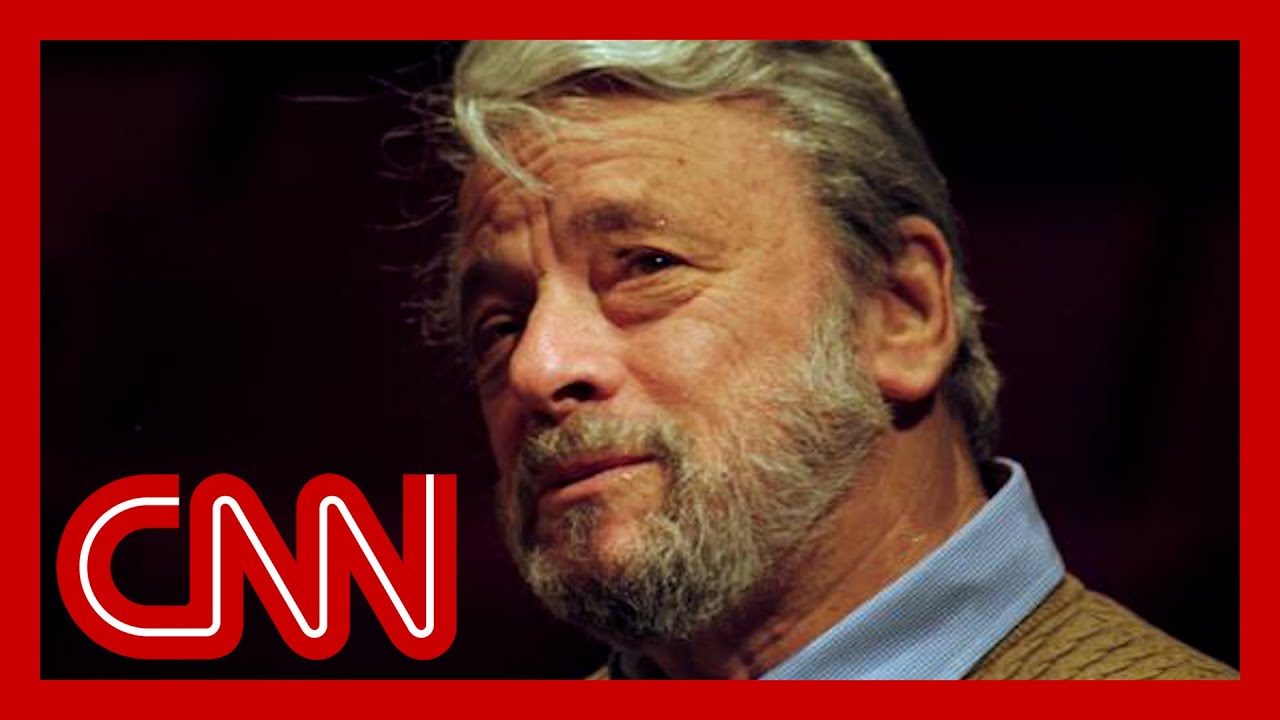 Videos
Stephen Sondheim, the renowned composer of “Into the Woods,” “Sweeney Todd,” “Gypsy,” “Sunday in the Park with George” and other essential works of musical theater, died early Friday morning, according to Aaron Meier at DKC O&M, the producers of Sondheim’s current production “Company.” He was 91.
Sondheim died suddenly, the New York Times reported, citing his lawyer and friend F. Richard Pappas. Sondheim had just celebrated Thanksgiving with a dinner and friends the day before, Pappas told the Times.
As lyricist, songwriter, conceptual artist and creative force, Sondheim was perhaps without par in the modern American theater. His works encompassed astonishing range: the updated “Romeo and Juliet” romance of “West Side Story” (for which he wrote the lyrics), the travails of a modern group of friends and lovers in “Company,” even the woes of presidential murderers (and attempted murderers) in “Assassins.”
Over the course of his career, he won an Oscar, a Pulitzer, eight Grammy Awards, eight Tony Awards, a Kennedy Center honor and the Presidential Medal of Freedom. The Stephen Sondheim Theater in Manhattan’s Theater District is named for him.
#StephenSondheim #CNN #News

Ukraine War: Will Germany send tanks to Ukraine?
Man escapes feared Russian agency, reveals what Russian spies are saying
How Andrew Yang wants to fix the US economy
Calls for energy firms not to force people on to prepayment meters
US Coast Guard says this ship off Hawaii coast is a Russian spy ship