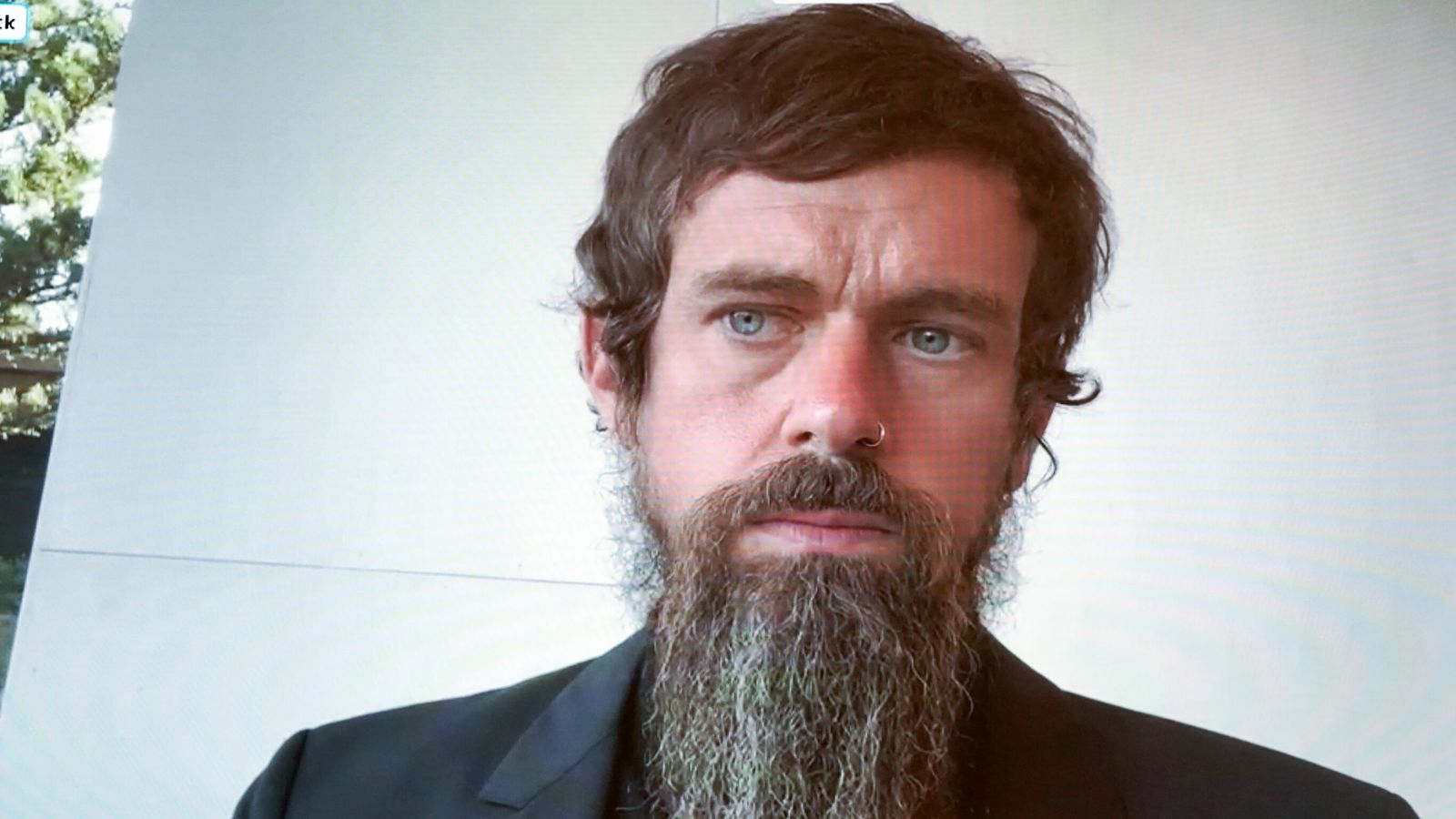 Analysis: This isn’t a surprise

It is no surprise to see Jack Dorsey stepping down as chief executive of Twitter.

There has been disquiet for some time among shareholders at Mr Dorsey serving in that role and also at Square, the fintech payments company he co-founded, with Paul Singer – the head of the influential activist investor Elliott Management – having called in the recent past for him to step down at Twitter.

Mr Dorsey made peace with Mr Singer on that occasion by giving Elliott and its ally, the private equity firm Silver lake, seats on the Twitter board.

But ultimately the arrangement was unsustainable and given the comparative size of the two businesses, with Square valued at $97billion and Twitter at just $37billion, it was obvious which one he would opt for if made to choose between the two.

Moreover, Square is becoming an infinitely more demanding business to manage, with Mr Dorsey recently announcing plans for the company to look into running an open-source Bitcoin mining system.

Something had to give and just about the only significant obstacle to Mr Dorsey stepping down at Twitter was the need to find his successor.

It seems that hurdle has now been cleared.