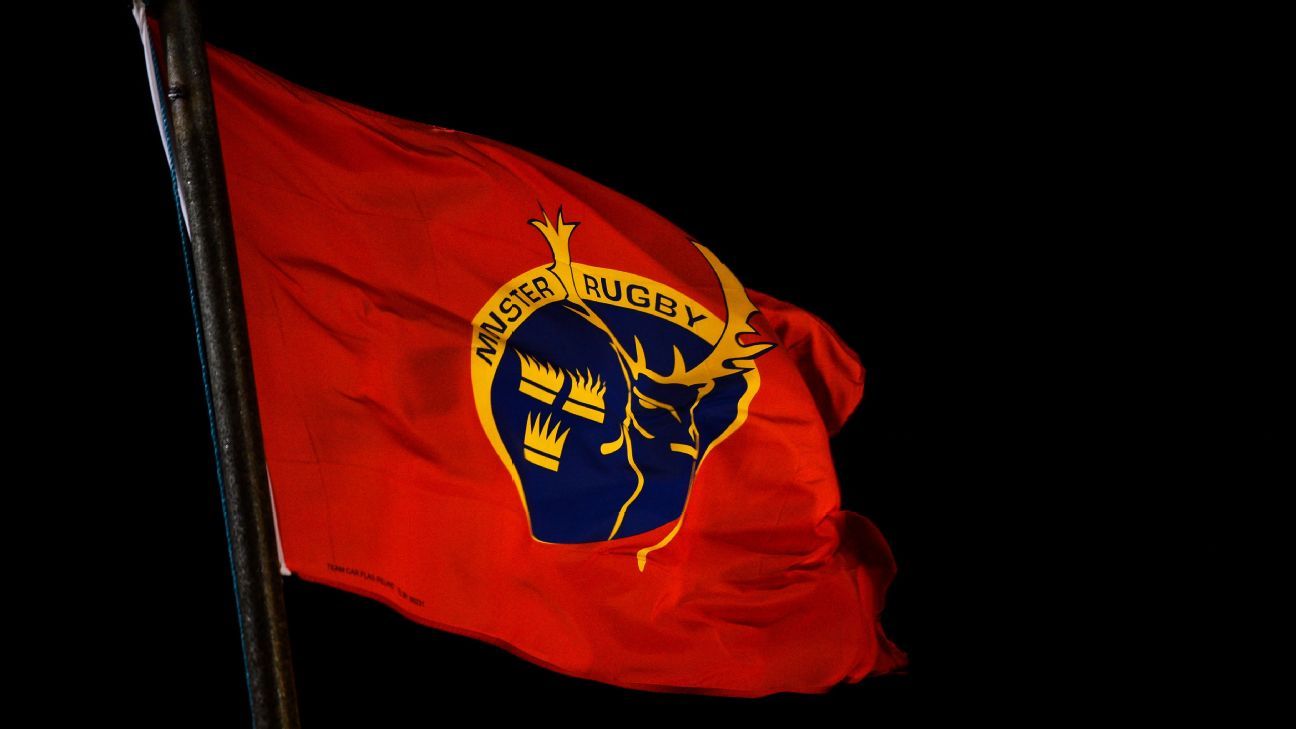 Munster have nine new COVID-19 cases in their camp in South Africa, the Irish rugby team said on Tuesday, taking the total count to 10.

Both staff and players have tested positive and will quarantine in a hotel in Cape Town, joining the first player who returned a positive test on Sunday. Welsh side Cardiff also said they had two positive cases over the weekend.

Munster did not say if any of the positive tests were for the new Omicron variant of the virus, which was first detected in southern Africa.

“The 10 members of the group who have tested positive will remain in Cape Town until the end of their isolation period,” Munster said in a statement.

“The remaining party of 38 have all returned negative results and continue to individually isolate in their rooms where they have been based since Sunday night.

“As outlined by the Irish government on Monday, those that have received negative results have clearance to travel from the South African authorities.”

Munster said that the touring party had further tests on Tuesday, their third in less than 60 hours, and are waiting on the results to decide their next course of action.

Munster are due to play Wasps (Dec. 12) and Castres (Dec. 18) in the group stage of the European Rugby Champions Cup, matches which could now be under threat depending on how long they remain in Cape Town.

Direct flights from South Africa to Britain were halted last week and travellers from southern Africa arriving in Britain and European countries face quarantine restrictions as part of steps to avoid the spread of the Omicron variant of the virus.

Ireland is one of the world’s most vaccinated nations, with almost 90% of the country’s eligible 3.9 million people over the age of 12 fully vaccinated.

See the chilling video Chinese protester made before her disappearance
Hear what Putin critic thinks could lead to Putin’s downfall
Former CIA director: US is sending ‘unhelpful message’ to allies
Calls for energy firms not to force people on to prepayment meters
How Andrew Yang wants to fix the US economy