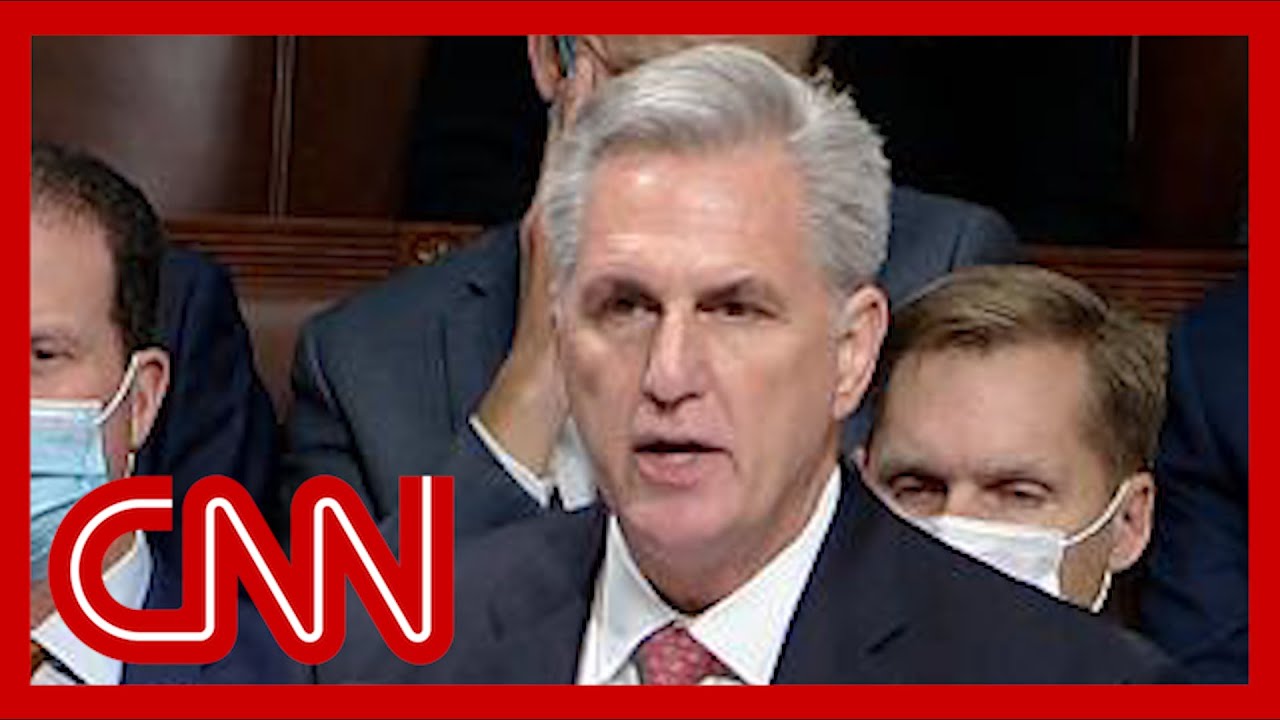 Videos
CNN’s Melanie Zanona reports that Donald Trump loyalists in the House have told House minority leader Kevin McCarthy (R-CA) that if he doesn’t do what they want, they will withhold their support for his candidacy to become House speaker if Republicans take chamber in the next election.