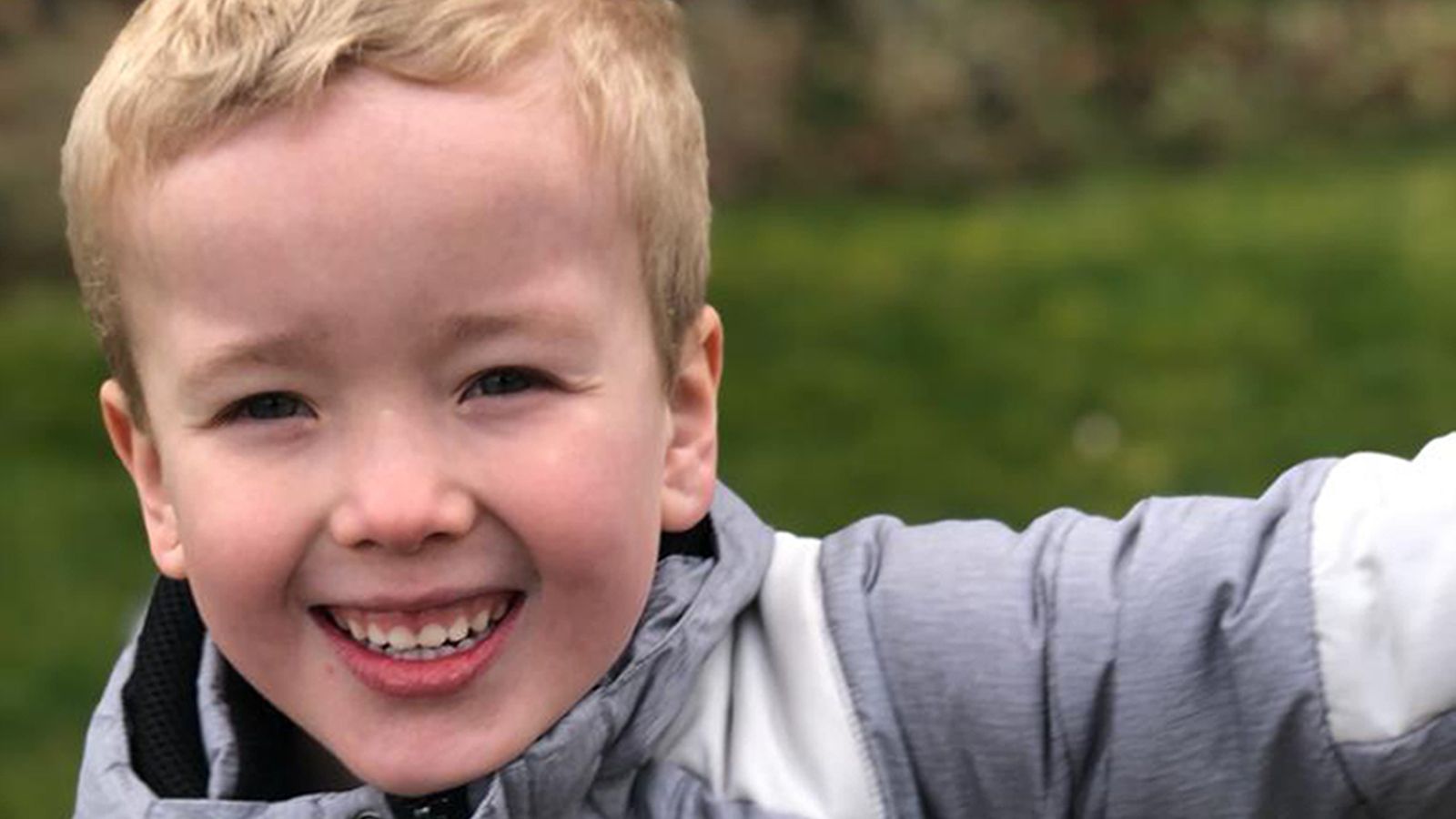 Arthur Labinjo-Hughes should have been a top priority for social services but was “missed” during the coronavirus lockdown, a child protection boss has said.

The six-year-old from Solihull was poisoned, starved and beaten by step-mother Emma Tustin, 32, and his father Thomas Hughes, 29, in a prolonged campaign of “evil abuse”.

He was left with an unsurvivable brain injury in June last year, after being left in the care of his father’s girlfriend, who was jailed for life on Friday. Hughes was convicted of manslaughter and sentenced to 21 years in prison.

New CCTV from inside the couple’s home released by West Midlands Police shows them eating ice cream as Arthur starved out of sight.

It emerged during the couple’s trial that Arthur’s grandmother had pictures of his bruises and asked social services to visit him, but staff said they had “no safeguarding concerns”.

Wendy Thorogood, director of association of Child Protection Professionals, told Times Radio he “should” have been a priority for local services.

“You would have expected them to actually look at his history, but unfortunately they go on what they see at the moment in time,” she said.

Arthur and his father moved in with Tustin at the start of the COVID lockdown in March last year, Coventry Crown Court was told.

He did not return to school when it reopened at the beginning of June.

Ms Thorogood added: “We have to remember this was under COVID, so he wasn’t actually getting additional oversight from school and education.

“He wasn’t on a child protection list, he wasn’t one of the children that you would have considered to be a priority.”

He said “we” all have a “duty” to make sure other vulnerable children are not let down by social care in the same way as Arthur, whose body was found to be covered in 130 bruises following his death.

“Funding for children’s social care has lagged behind and social workers are overstretched and undervalued, when in truth they should be revered as our fourth emergency service,” the Tory MP wrote in The Sun.

Prime Minister Boris Johnson on Friday said ministers will leave “absolutely no stone unturned” to establish what went wrong in the “appalling” case.

The social services visit in April 2020 was promoted after Arthur’s paternal grandmother, Joanne Hughes, rang the out-of-hours emergency social services team to report bruising she had seen on the boy’s back.

But despite social workers examining him and finding a “faint” yellow bruise, they agreed with Tustin and Hughes that it was a “happy household”.

In her victim impact statement, which she read in court ahead of the sentencing, Ms Hughes said Arthur, as a “happy, contented, thriving seven-year-old” would “be alive today” had her son not met Tustin.

The secondary school teacher added: “It is also clear that Arthur was failed by the very authorities that we, as a society, are led to believe are there to ensure the safety of everyone.”

‘Can’t wait for this guy to die’: Reporter reveals some GOP sentiment towards Trump
Dog walker died from ‘multiple penetrating bites to neck’
Analysis: Does the UK spend enough of GDP on defence?
Police search around-the-clock for suspect in brutal kidnapping
Mortgage burdens head for their highest levels since the 80s