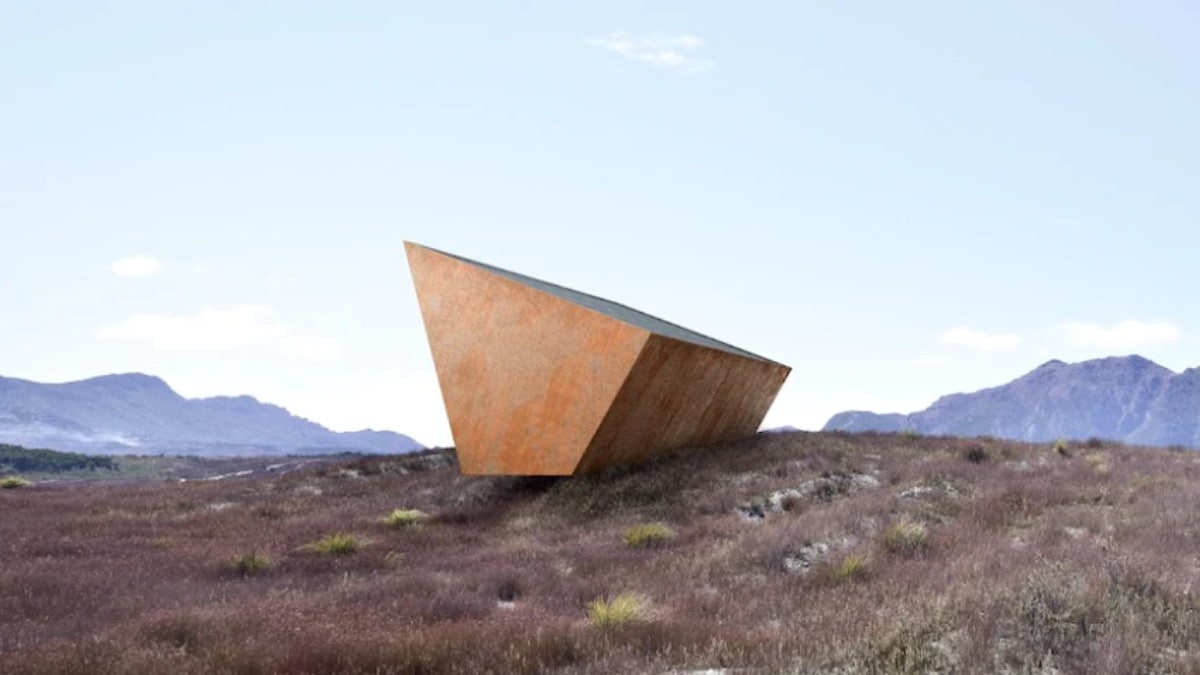 Researchers are setting up an indestructible “Black Box” for Earth to record the events which could lead to our demise. This giant structure, about the size of a bus, sits on a granite plain surrounded by mountains on the west coast of Tasmania, Australia. Just like the black boxes in aeroplanes, this steel box will hold data for others to learn from it. The storage devices placed inside it will record climate change-related information such as atmospheric carbon dioxide levels and average temperatures. Using an algorithm, it will scour the Internet for relevant news articles, tweets and other social media posts.

The project is led by University of Tasmania researchers in collaboration with marketing communications company Clemenger BBDO. While it is a forward-looking project, there are several questions. First of all, why is there a need for a black box for Earth? Also, there are doubts whether this box will be able to survive long enough should there be a catastrophic event that wipes out civilisations from this planet. Perhaps the bigger question is: Is this a clever marketing push or are there really any tangible benefits to it? The people behind this project believe it could have an immediate impact. They hope politicians and business leaders will get their act together if they know their actions are being recorded.

Meanwhile, the project has already launched its beta phase and is collecting information on its website.

The researchers estimate that the steel box will run out of storage in 30 to 50 years and they plan to increase the capacity, ABC News reported. But there’s a need for some more clarity on how its solar panels will be replaced if there is a need to do so, or how this box be protected. Its remote location is a relief though.

The next question is how would someone, who finds this box long after the catastrophic events, will decipher what’s inside it. Getting inside the box by opening its three-inch-thick steel casing will already require some ingenuity. The researchers hope whoever is capable of that will also be able to interpret the data stored in it.

Outraged parents call out school board after 6-year-old allegedly shoots teacher
Ukraine War: ‘This is such a stupid tank’: Commander’s plea for modern tanks on Bakhmut frontline
Santos’ lies cast harsh spotlight on a powerful Republican
Ukraine War: Will Germany send tanks to Ukraine?
What is the UN Security Council?