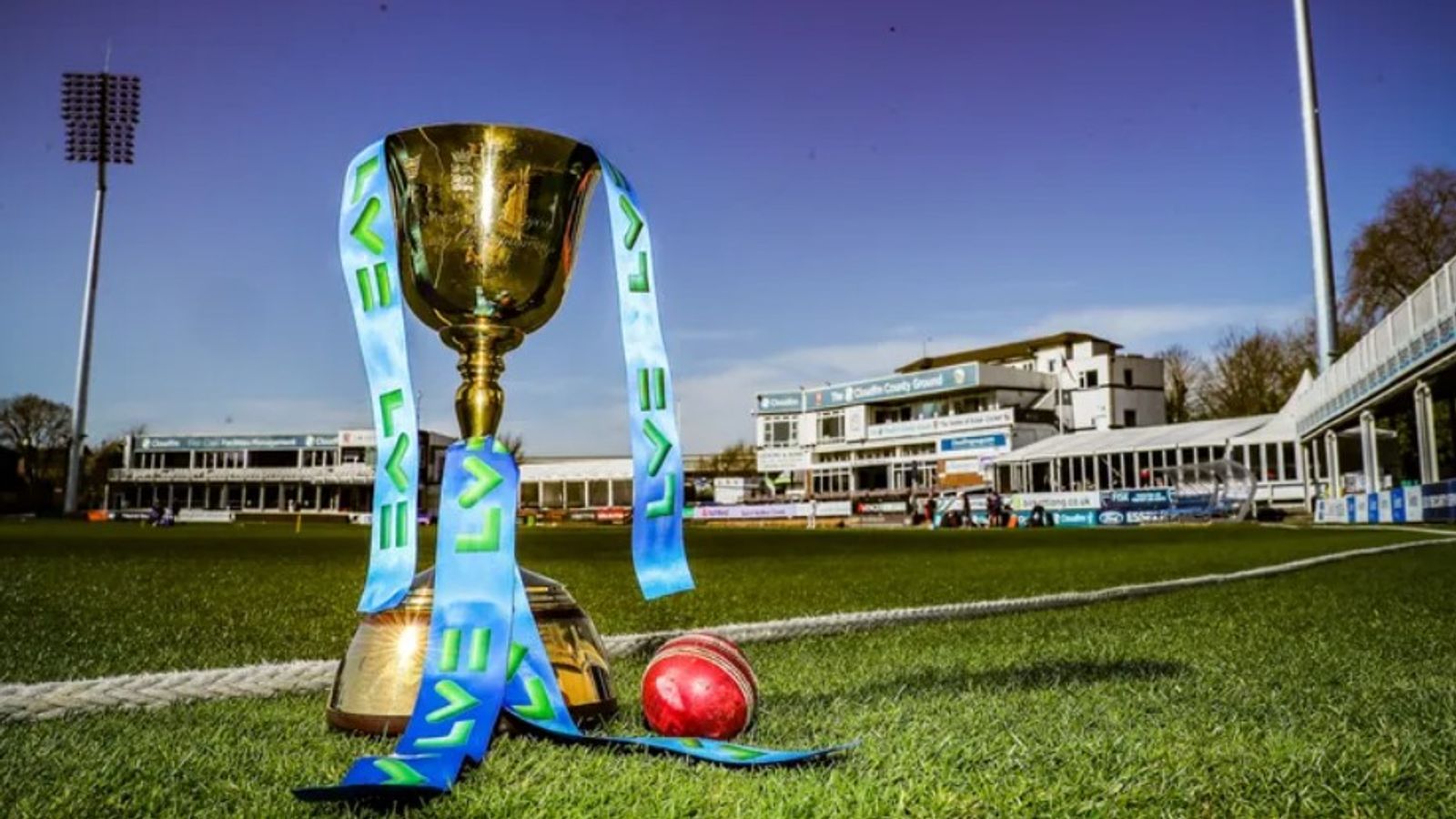 The future of LV= was thrown into confusion this evening when members of the UK’s second largest mutual life insurer narrowly rejected a takeover by private equity group Bain Capital.

The board of LV=, which was formerly known as Liverpool Victoria, had urged its 1.16 million members to support the £530million takeover.

However, with 75% of those members voting needed to support the deal for it to go through, just 69.4% of members did so.

The vote means that LV= will retain its mutual status for the time being.

Members of LV= had stood to receive £100 had the sale gone through – but significant members had argued that this was an insufficient payment for the business giving up its mutual status.

LV’s management had argued that the business had little future as a stand-alone company.

Surprisingly, given the high media profile of the vote – the Daily Mail had launched a vocal campaign in opposition to the sale – just 15% of LV=’s more than one million members bothered to cast a vote.

Alan Cook, the chairman of LV=, said: “Our priority has always been to put the interests of LV=’s members first, and, in particular with-profits policyholders, who share in the group’s risks.

“Although 69% of voting members supported the board’s recommendation and voted in favour of the transaction with Bain Capital, the board is disappointed not to have achieved the outcome that we believed was in the best interests of LV= and its members.”

The Bain Capital takeover had been fiercely opposed by a number of members as well as the Mail and also by a significant grouping of MPs. 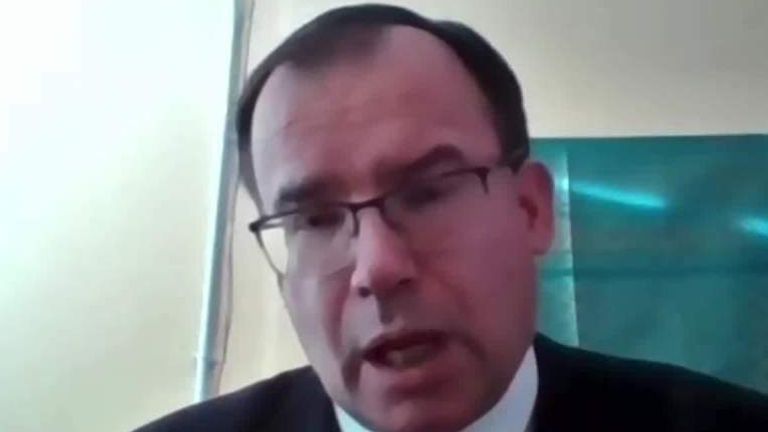 LV= said this evening that it would now move swiftly to reassess its strategic options and explore alternative ways to structure a transaction that would provide the best long-term outcome for its members and employees.

It said that, in particular, it had listened to member concerns about the loss of mutuality and so would explore whether mutuality could be retained either on a standalone basis without undue risk to members or through a merger with a larger mutual organisation.

Just minutes later, the UK’s biggest mutual life company, Royal London, offered to enter into immediate and exclusive discussions with LV= to agree a mutual merger. It said this would offer LV= customers the opportunity to have their life savings protected and invested by a mutual.

It added: “We envisage that the terms of the merger would offer LV= members the option to become members of Royal London.

“This proposal has been made on a different basis to the previous offer made in 2020. If the merger goes ahead, the bringing together of the best of both companies will result in a growing, well-capitalised, modern mutual.  It will provide UK consumers with a great customer-owned alternative to the rest of the insurance and long-term savings market, which is almost universally shareholder-owned.”

LV= previously rejected the offer from Royal London, even though it was worth £10million more than the offer from Bain Capital, on the basis that the latter was offering more firm guarantees to its 1,300 employees in Bournemouth, Exeter and Hitchin.

The company responded: “LV= can confirm it has received an unsolicited preliminary merger proposal from Royal London. The proposal, which is on a substantively different structure to the offer received during the process in 2020, now includes the possibility of continued mutuality and is conditional on exclusive discussions.

“The outline proposal from Royal London is at an early stage and is subject to discussion, due diligence and detailed negotiation of financial and other terms. There can be no certainty that a transaction will be agreed.

“The board will consider this proposal seriously and undertakes to update members as soon as practicable. In evaluating the Royal London proposal, the board will continue to have regard to members and stakeholders best interests.”

Supporters of LV= retaining its mutual status reacted with delight to the vote.

Gareth Thomas, the Shadow Minister for International Trade and chair of the all-Parliamentary Group for Mutuals, tweeted: “Congratulations to the group of members of LV= who have asked tough questions about the proposed demutualisation of the business they own. Bain were always the wrong choice by LV=’s bosses.”

He said that Mr Cook and Mark Hartigan, the chief executive of LV=, should “leave immediately and be replaced by those committed to a mutual future.”

Martin Shaw, chief executive of the Association of Financial Mutuals, added: “The board of LV= has failed to make its case. Sufficient members have voted against the proposal to scupper the plans to sell the business to Bain Capital and, as a truly democratic business, the board must now take a different path.

“We expect that the board will have heard the strong dissent from many members, and the equally strong concern expressed by politicians, and so must determine how the best interests of members are secured for the future.

“We think this will be by remaining in mutual hands, either as an independent business with a new and more visionary board, or by a merger with another mutual.”

Bain Capital, which was co-founded by the former US presidential candidate Mitt Romney, said: “We were invited by the board into this process and out of 12 bids the board unanimously selected ours as the best offer in December 2020.

“Whilst approximately 70% of LV=’s members voted for our proposal, we respect this outcome is not enough for our transaction to proceed.

“Our proposal for LV= was deemed to be the best for members, enabling LV= to grow, reduce its debt and maintain its proud heritage.

“It remains crucial that members are looked after and protected. We have always wanted LV= to flourish and become a leading company in the sector, that offers more consumer choice and creates more jobs.”