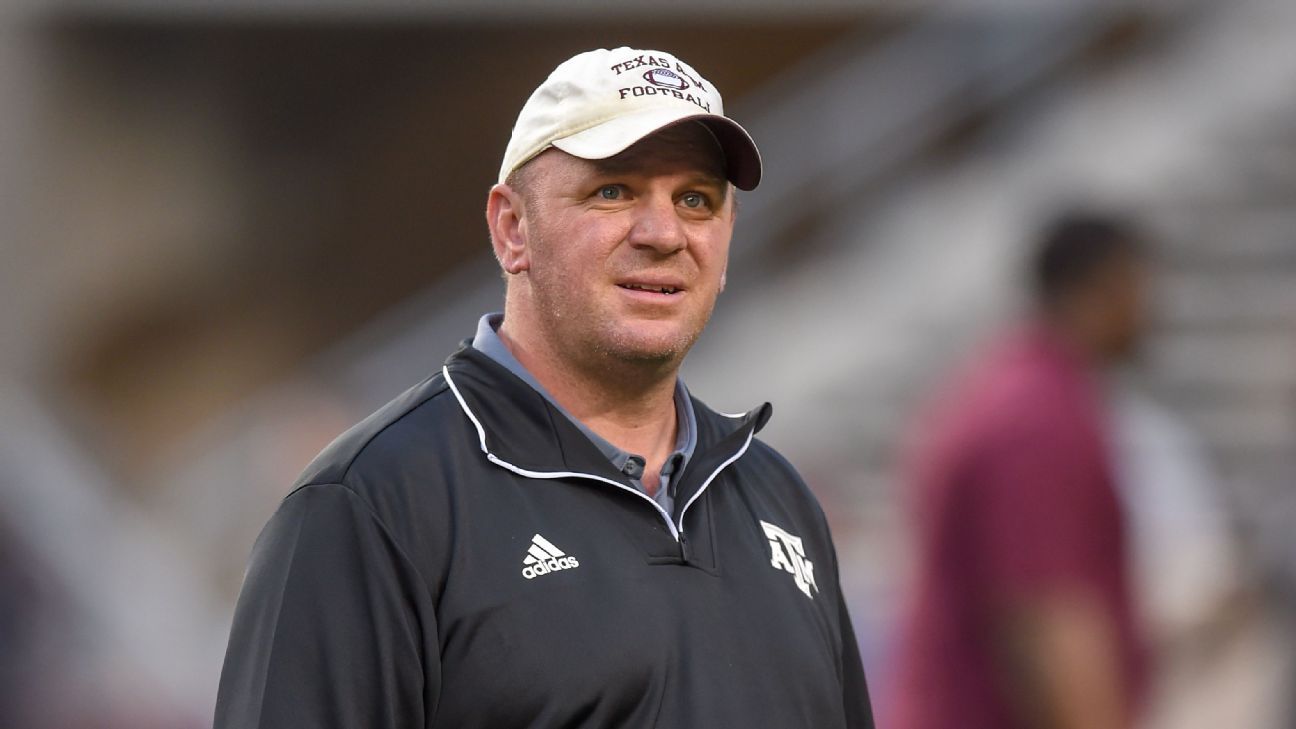 Elko, 44, spent the past four seasons with Texas A&M after coordinator stints at Notre Dame, Wake Forest, Bowling Green and Hofstra. He had been a candidate for several Power 5 head-coaching opportunities in recent years.

Duke lost eight games in a row to finish 3-9, failing to win an ACC game for the first time since 2007. It was the Blue Devils’ third straight losing season.

Elko played safety at Penn and came up in coaching under Wake Forest coach Dave Clawson, working for him at four schools.