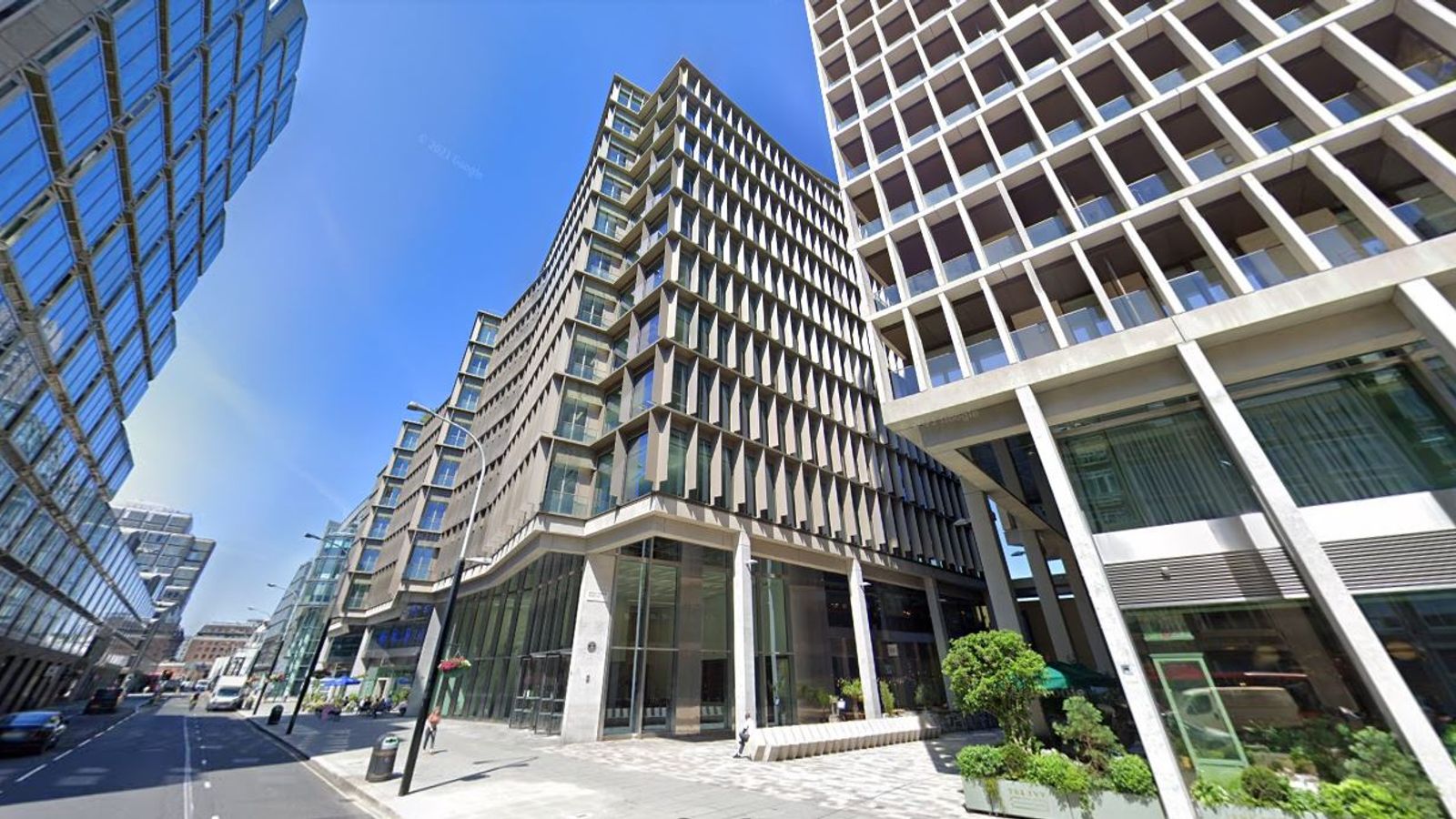 Jupiter, one of Britain’s best-known fund managers, is on alert for a takeover approach amid a frenzy of dealmaking activity across the global asset management industry.

Sky News has learnt that Jupiter’s board, which is chaired by Nichola Pease, has hired the advisory firm Robey Warshaw to fortify its defences against a potential bid.

City sources said this weekend that the company had yet to receive an approach but acknowledged that it was “on the radar” of a number of financial and strategic bidders.

Jupiter, which is run by Andrew Formica, one of the industry’s most highly rated bosses, has seen its shares decline by more than 10% during the last year.

While assets under management have risen to a record high of £60.7bn at the end of September, it saw net fund outflows during the preceding quarter of more than £500m.

The company has been hit by a growing shift across the industry to passive index-investing, with Jupiter’s once-enormous Global Equity Absolute Return Fund and Merlin range of multi-manager funds being particularly badly affected.

On a more positive note, it saw record gross inflows of £9.6bn during the first half of the financial year, particularly in key growth areas such as Global Sustainable Equities and fixed income

At Friday’s closing share price of 233.8p, Jupiter had a market capitalisation of close to £1.3bn.

One leading shareholder said this weekend that any bid approach would need to be at “a very substantial premium” to the current share price to secure their engagement.

“The company is on the right track and has one of the best management teams in the industry,” the investor said.

Jupiter was founded in 1985 by John Duffield, one of the industry’s most prominent figures.

It is Britain’s second-largest manager of retail funds, and has been listed on the London Stock Exchange since 2010.

Previously owned by Commerzbank, the German lender, it was then acquired by TA Associates, the private equity firm.

The company has endured a rocky recent period characterised by big outflows, particularly hit in 2019 when Alexander Darwall, a star fund manager, resigned.

It hired Mr Formica, the former joint chief executive of Janus Henderson, also in 2019, and he has overseen meaningful improvements in the company’s operating efficiency and culture, according to insiders.

A seasoned dealmaker, Mr Formica engineered the acquisition last year of Merian Global Investors, as well as a stake in NZS Capital in the US.

The Merian deal has made Jupiter “a stronger, more diversified business”, according to an insider, taking the number of funds with more than £1bn under management to 14.

He has also overseen a sustained push into environmental, social and governance investing – the hottest trend in investment management globally.

A takeover bid for Jupiter would come at a time of significant corporate activity in the sector.

Abrdn confirmed this month that it would acquire Interactive Investor, the direct-to-consumer funds platform, for £1.5bn, while River and Mercantile is at the centre of a bidding war led by Martin Gilbert, the Aberdeen Asset Management founder.

Much of the consolidation activity is being dictated by a desire for scale and opportunities to extract cost-savings from corporate tie-ups.

Robey Warshaw’s involvement is intriguing because Jupiter is smaller in market value terms than most of the listed companies that it works with.

The firm, which George Osborne, the former chancellor, now works for, is working with BT Group on its takeover defence strategy as the telecoms giant braces for a possible approach from Patrick Drahi, the Altice tycoon.