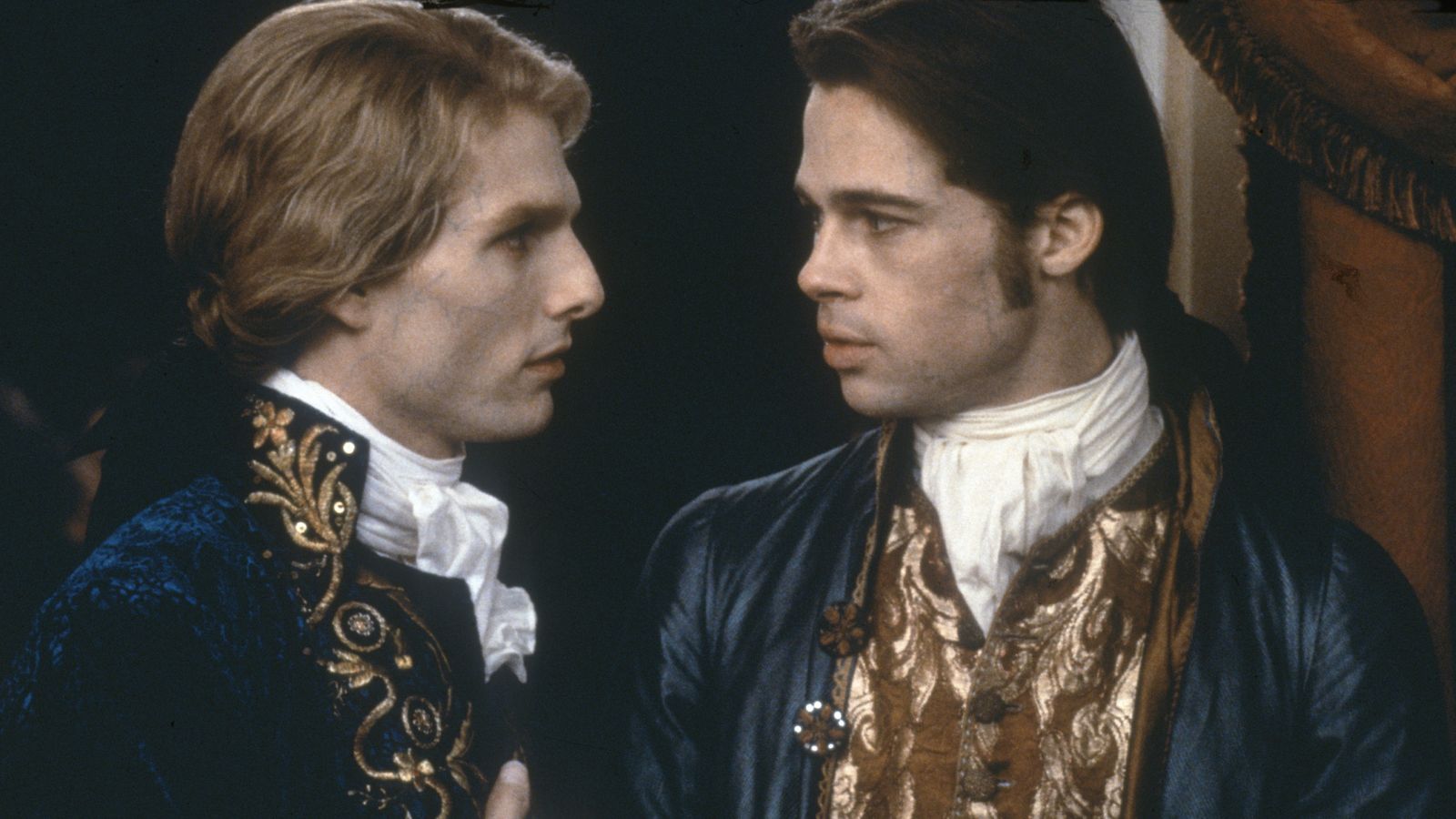 Anne Rice, the author of the bestselling novel Interview With The Vampire, has died at the age of 80.

The gothic novelist died due to complications from a stroke, her son Christopher announced on her Facebook page and his Twitter page.

“In her final hours, I sat beside her hospital bed in awe of her accomplishments and her courage,” he wrote in the statement.

Rice was best known for her 1976 novel Interview With The Vampire, which was adapted into a film starring Tom Cruise and Brad Pitt in 1994.

She adapted the screenplay from her novel.

The book was also expected to be made into a TV series on AMC and AMC+ in 2022.

According to the statement Ms Rice was expected to be interred during a private ceremony at a family mausoleum in New Orleans, where she was born, at an undisclosed date.

It also said a public celebration of her life will take place next year.

Retired general explains why tanks are so significant on the battlefield
Why is the UK economy predicted to perform so badly?
Analysis: Does the UK spend enough of GDP on defence?
Police search around-the-clock for suspect in brutal kidnapping
‘Can’t wait for this guy to die’: Reporter reveals some GOP sentiment towards Trump