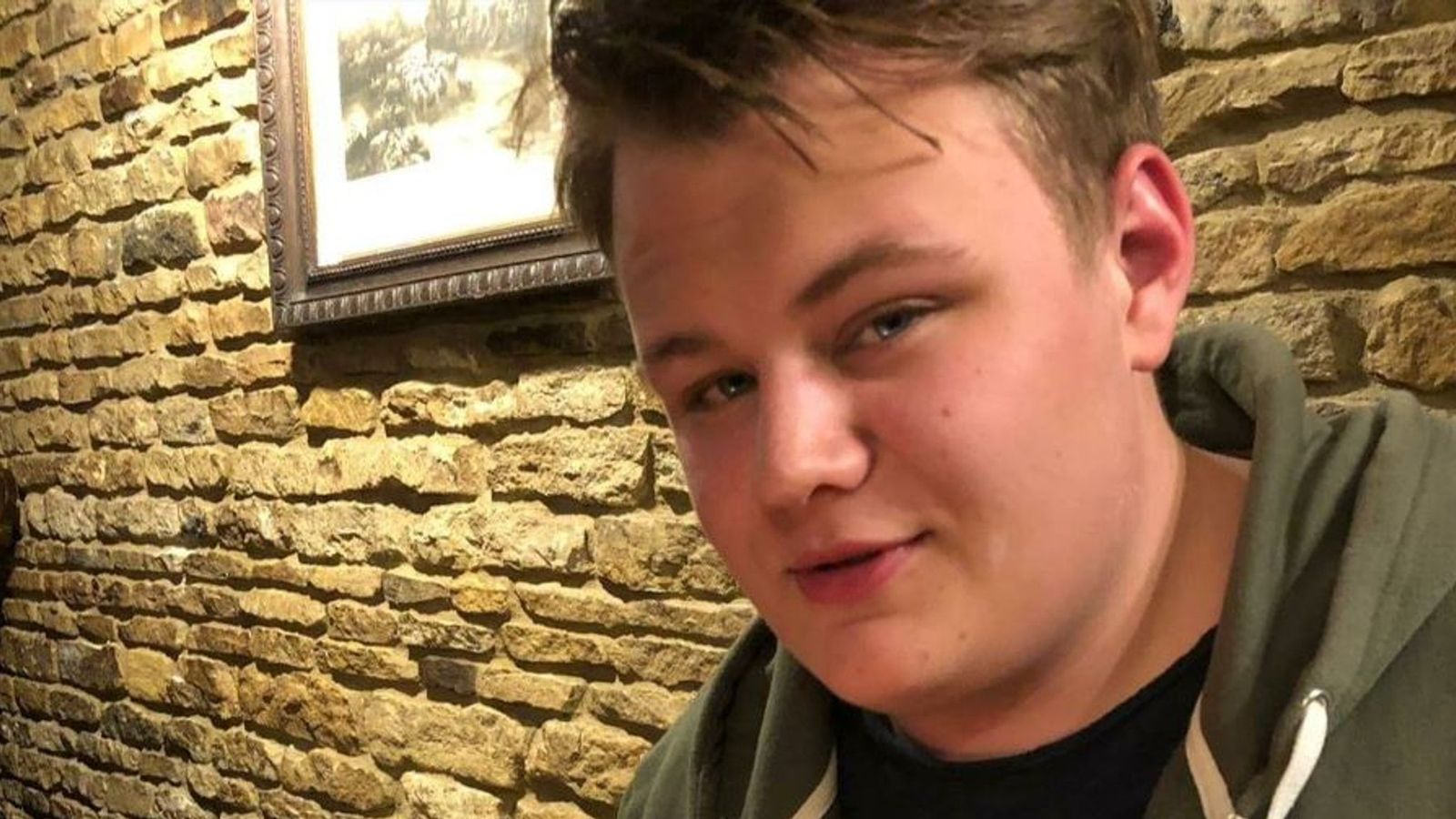 Anne Sacoolas is due to face criminal proceedings in the UK after being charged with causing Harry Dunn’s death by dangerous driving.

The 44-year-old US citizen is accused of killing the teenager in a road crash outside US military base RAF Croughton in Northamptonshire on 27 August 2019.

The case will be heard at Westminster Magistrates’ Court on January 18, the Crown Prosecution Service said.

It is understood she will appear via video link, according to PA news agency.

A Crown Prosecution Service spokesman said: “While the challenges and complexity of this case are well known, we remain committed to securing justice in this matter.

“The case will be heard at Westminster Magistrates’ Court on 18 January.”

Mr Dunn, 19, died in August 2019 after a car hit his motorbike near RAF Croughton in Northamptonshire.