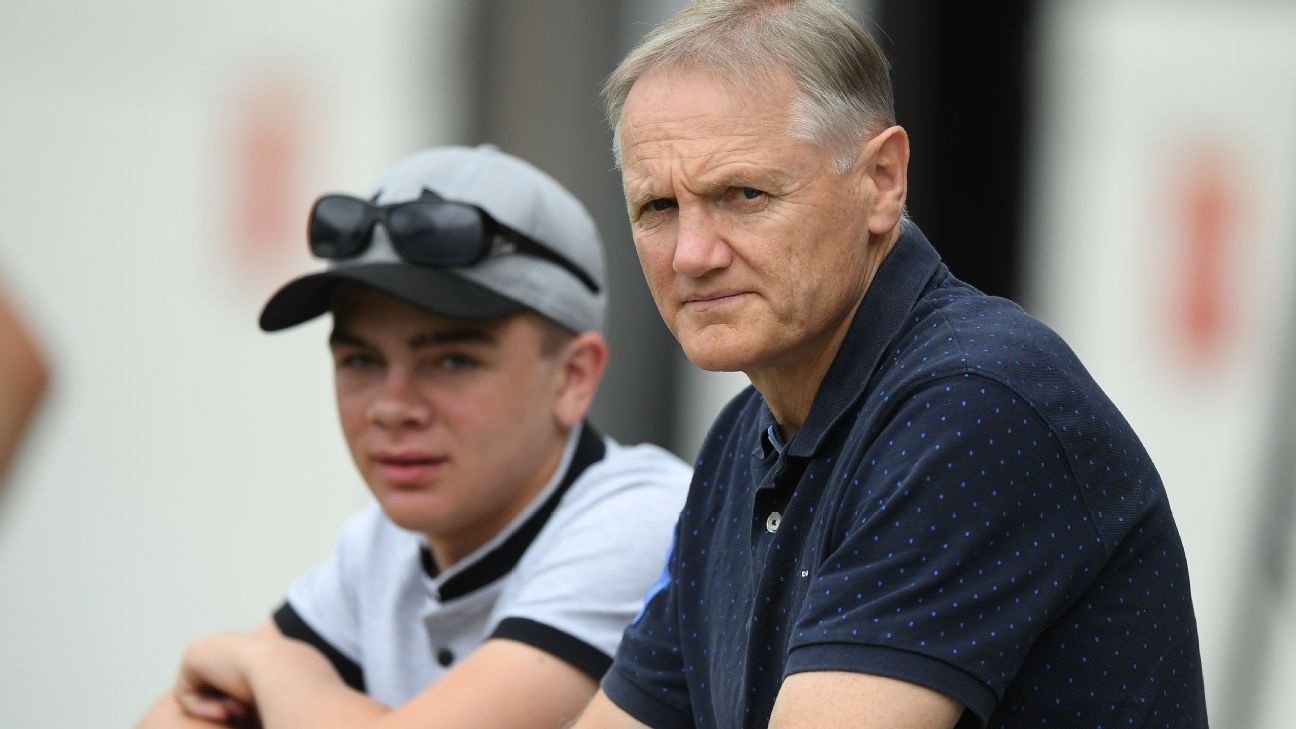 Former Ireland coach Joe Schmidt will replace Grant Fox as New Zealand’s independent selector after the July series against Ireland, the All Blacks said on Tuesday.

Fox will step down after a decade in the role under former boss Steve Hansen and current coach Ian Foster.

“Joe will bring a wealth of New Zealand and international experience into the role, so we are delighted to have him join us,” Foster said in a statement.

“He will work closely with me and ‘Plums’ on selections but his insights will be valuable in other areas as well, so we look forward to having him join us.”

Schmidt, who guided Ireland to three Six Nations titles and the world number one ranking, took a break from coaching after the team’s quarter-final exit from the 2019 World Cup but has returned to New Zealand to take up a part-time role nL1N2RT01T with Super Rugby Trans-Tasman champions Auckland Blues.

“It’s humbling to be involved and I’m looking forward to learning more about the players and the All Blacks environment and helping out as best I can,” he said.