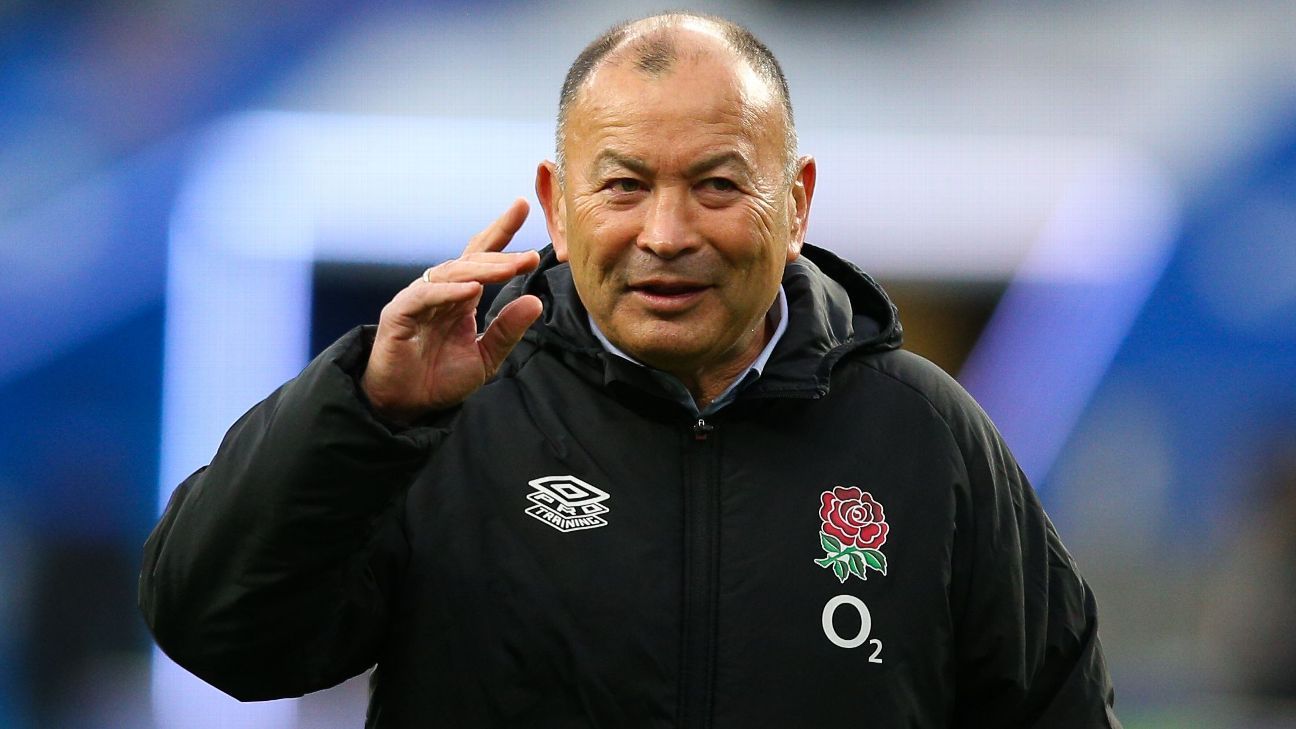 England will host the All Blacks at Twickenham in November 2022 as part of a four-Test programme which includes world champions South Africa.

Eddie Jones’ England last played the All Blacks in the semifinal of the 2019 Rugby World Cup. It proved to be one of England’s greatest ever performances as they beat New Zealand 19-7 in Japan.

They were meant to face each other in England last year, but the match was cancelled due to COVID-19.

England’s four-Test November programme begins with Argentina on Nov. 6, before then hosting Japan on Nov. 12.

The All Blacks then come to town on Nov. 19 with the series finishing with a match against the reigning World Cup holders South Africa on Nov. 26.

“These fixtures will be a really important part of our preparation for the 2023 World Cup,” Jones said. “It’s almost a mini-World Cup in itself and we’re fortunate to have it less than a year before the tournament.

“It will be a good litmus test for the team to see where we are at, culminating in playing first and second in the world.

“We saw how much of a difference having a full Twickenham Stadium was this autumn and we can’t wait to play a series of games against such quality opposition in front of our supporters.”