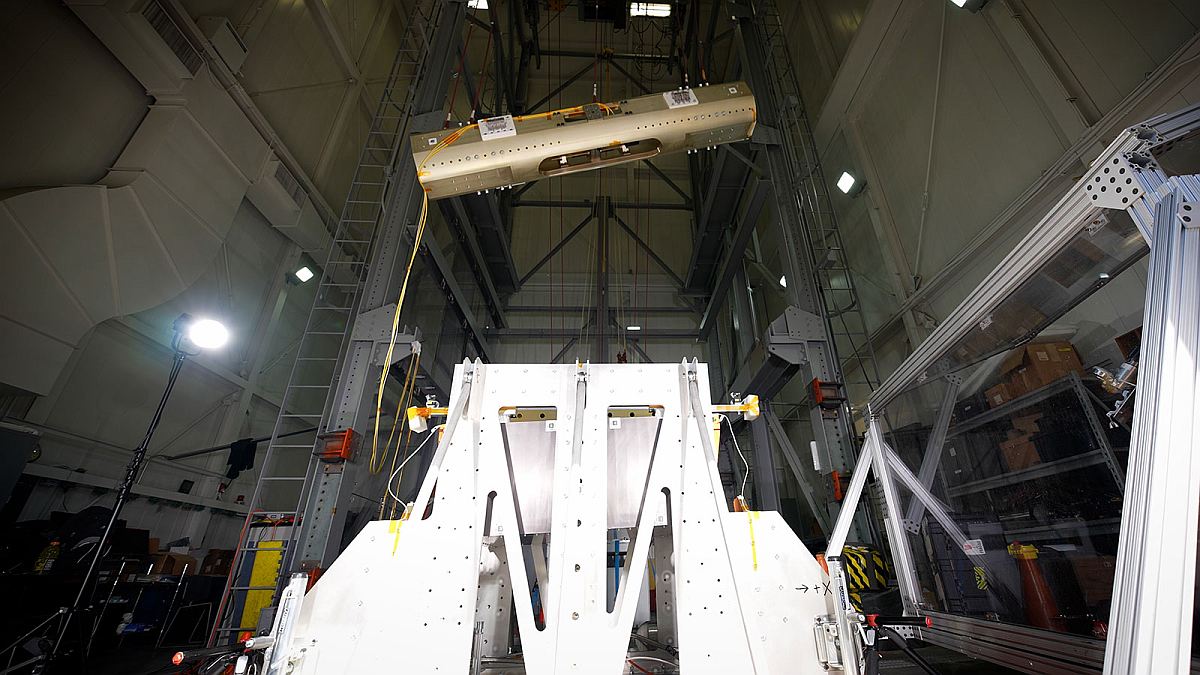 US space agency NASA is now carrying out tests on the crucial hardware that will bring rock and sediment samples from Mars to Earth for closer study. NASA is already collecting those samples using its Perseverance rover and taking images with a tiny helicopter named Ingenuity. Both these machines were launched on the Red Planet aboard the Atlas V rocket on July 30, 2020. They landed on a lake bed called the Jezero Crater on Mars in February this year to find signs of microbial life.

Perseverance’s sampling system is one of the most complex mechanisms ever sent to space. The robot uses a drill and a hollow coring bit placed at the end of its 2-meter-long robotic arm to extract samples to help scientists better understand the Martian geology and climate.

In an update, NASA said it has started testing its “most sophisticated endeavour” to bring rock and sediment samples from Mars. Out of Perseverance’s 43 sample tubes, four have been filled with rock cores and one with Martian atmosphere. The mission to bring back these samples is likely to be carried out sometime in the 2030s in collaboration with the European Space Agency (ESA).

ESA is developing a rover for the effort, which would transfer samples to a lander that would use a robotic arm to pack the samples into a small rocket, called a Mars Ascent Vehicle. To develop the systems that would help bring back the samples, NASA engineers are drawing from their long experience of Mars exploration.

One of the challenges they face is making launch from the Martian surface possible. The major challenge is gravity, Mars’ gravity is one-third that of Earth’s. This means that the weight of the rocket along with the exhaust could cause the lander to slip or tilt.

So NASA engineers have planned a system, known as Vertically Ejected Controlled Tip-off Release (VECTOR), that should be able to toss the rocket into the air at a rate of 5 metres per second.

Exclusive: China ‘likely’ to invade Taiwan in 2027
Ukraine War: Will Germany send tanks to Ukraine?
What has Belarus got to do with the Russia-Ukraine conflict?
What is the UN Security Council?
Buckingham Palace confirms ‘revised policies’ after claims Meghan ‘humiliated’ staff