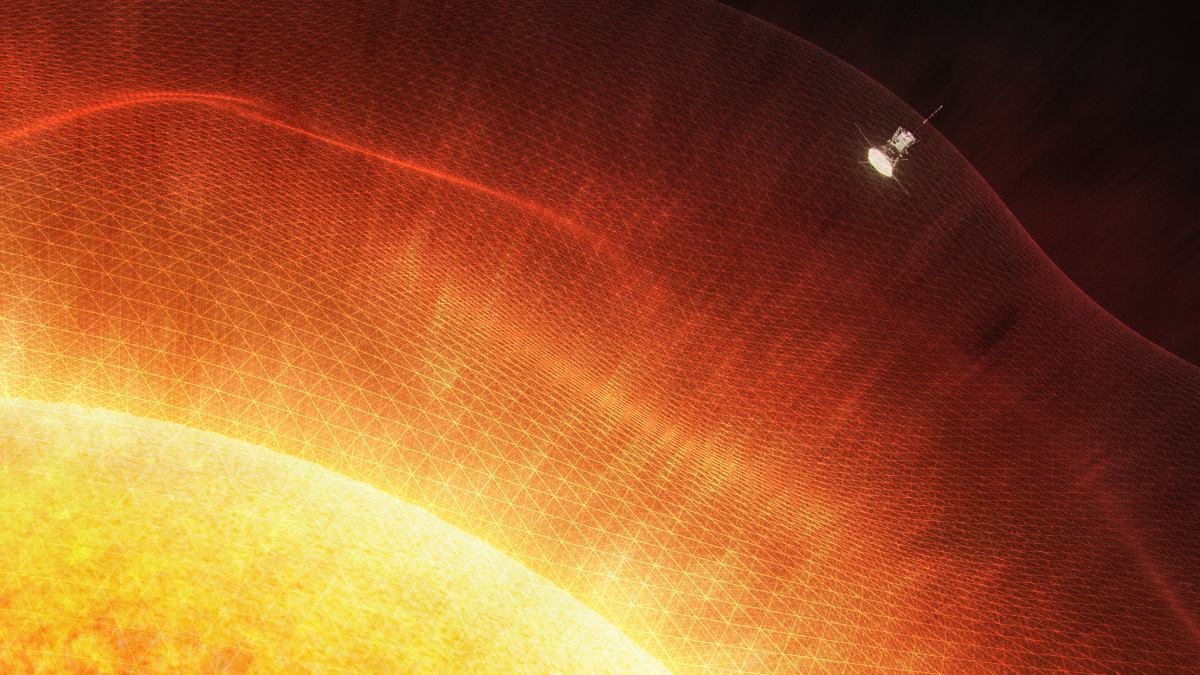 The Parker Solar Probe, one of the most ambitious missions launched by NASA, has become the first spacecraft ever to pass through the Sun’s atmosphere, venturing briefly into a region known as the corona. The historic feat was achieved in April but analysis of the data has confirmed the achievement only now. During its journey inside the atmosphere of our star, the solar probe had to withstand extreme heat and radiation. However, it is likely to help scientists understand better how the Sun actually works.

On April 28, Parker crossed the Alfvén critical boundary, the outer edge of the corona, where the solar material, held by the Sun’s gravity and magnetic forces, breaks out and runs wildly across space.The data suggests the probe passed above and below the boundary three separate times in just five hours.

With this success, the Parker science team will now be more confident to venture deeper into the corona. It should eventually get to within 7 million kilometres of the photosphere (Sun’s visible surface) in 2025, as per a BBC report.

The corona is of extreme interest to researchers as some of the key processes that are yet to be explained take place there. One of them is: the temperature at the Sun’s photosphere, which is roughly 6,000 degrees Celsius, can go up by a million degrees within the corona. It is also here that the flow of charged particles gets accelerated suddenly. Thus, studying the Sun’s corona is vital for human beings as the biggest outbursts from the Sun can have detrimental consequences for all those living on Earth.

“Just as landing on the Moon allowed scientists to understand how it was formed, touching the Sun is a gigantic stride for humanity to help us uncover critical information about our closest star and its influence on the Solar System,” said Nicola Fox, director of NASA’s heliophysics science division.

The Parker probe was launched three years ago with an aim to make repeated and increasingly closer passes of the Sun. The spacecraft moves at a stunning speed of over 500,000kmph to enable getting in quickly and getting out quickly to avoid heat damage.

Calls for energy firms not to force people on to prepayment meters
Ukraine War: ‘This is such a stupid tank’: Commander’s plea for modern tanks on Bakhmut frontline
See the chilling video Chinese protester made before her disappearance
How Andrew Yang wants to fix the US economy
Hear what Putin critic thinks could lead to Putin’s downfall