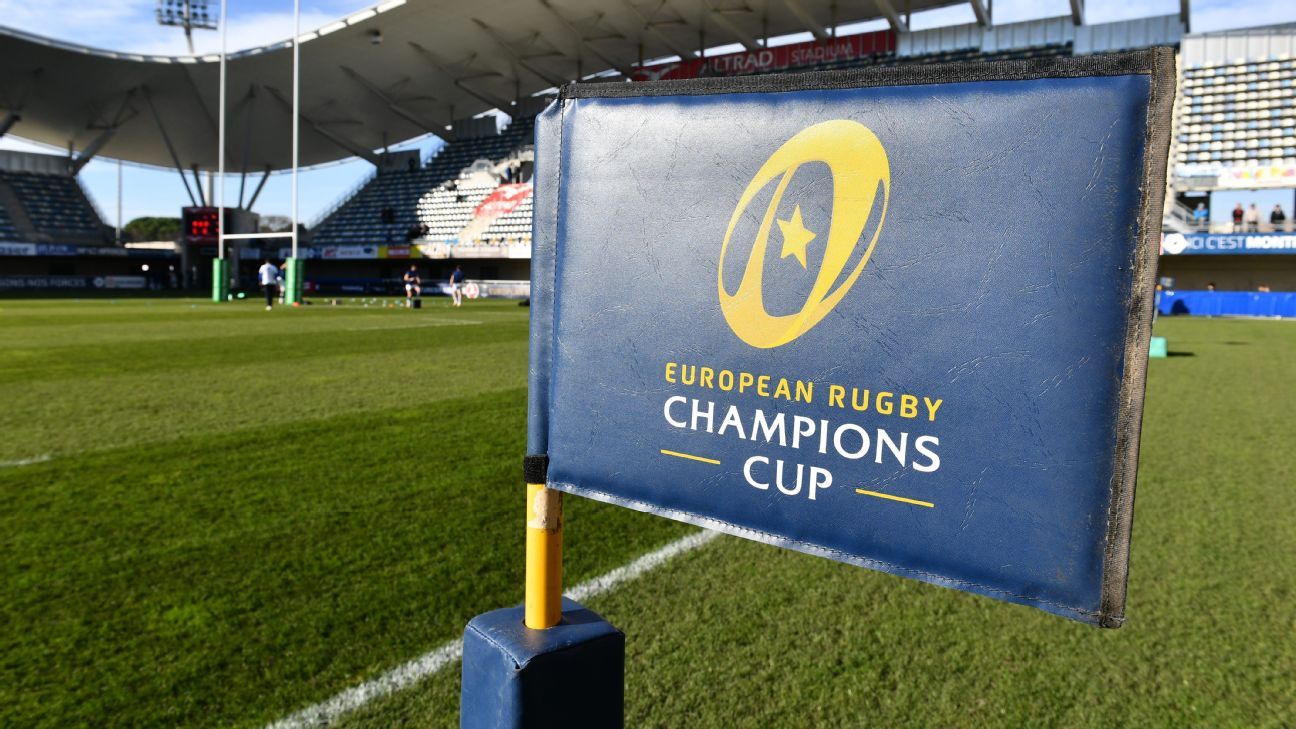 All Round 2 matches between U.K. and French sides have been postponed hours after Ospreys vs. Racing 92 was called off due to a number of positive COVID-19 cases in the Welsh squad.

“EPCR would like to emphasise that awarding the match to Racing 92 is a tournament management measure with the objective of ensuring that all fixtures in the 2021-22 Heineken Champions Cup are accounted for, and not a sanction,” the governing body said in a statement.

Later on Thursday, the EPCR ruled that all Round 2 matches between French and British sides will be postponed following the French government’s decision to ban non-essential travel to and from the UK and tightened testing requirements for travellers.

“Following a meeting of the EPCR Board today, it has been decided that due to current exceptional circumstances, Round 2 matches in the Heineken Champions Cup and EPCR Challenge Cup between French and UK clubs scheduled for tomorrow (Saturday) and Sunday are postponed,” EPCR said on Thursday.

The news comes after Leinster were forced to forfeit against Montpellier on Wednesday with positive COVID-19 cases in both camps. The Irish club said they are disappointed at being told they must forfeit, insisting they had enough players available to fulfill the fixture.

Elsewhere, Saracens’ Challenge Cup clash against Pau was cancelled on Wednesday, with the French side awarded a 28-0 victory.