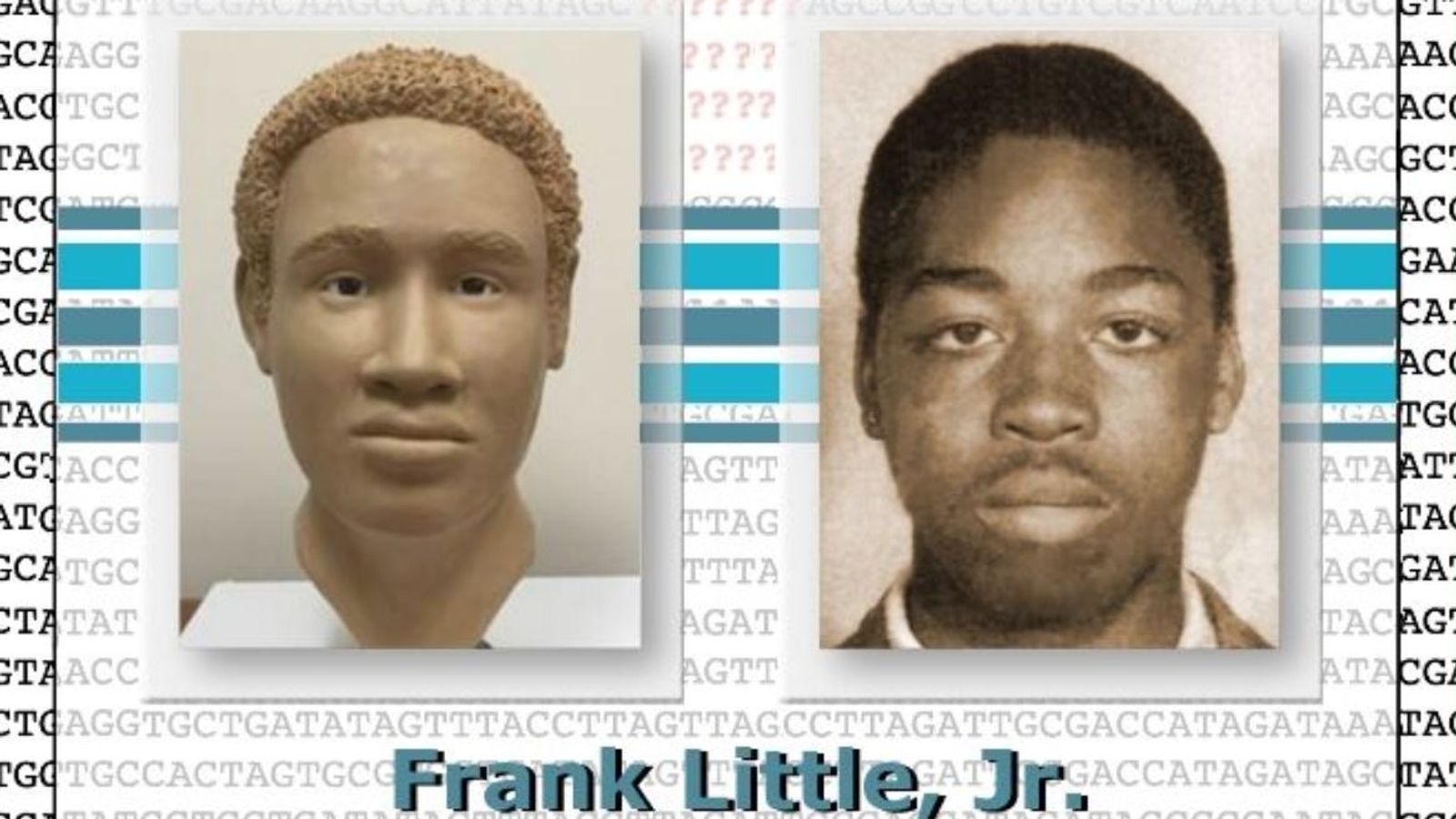 Partial human remains found nearly 40 years ago in a bin bag have been confirmed as those of Frank Little Jr – a former songwriter and guitarist for R&B group The O’Jays.

The bag was found on 18 February, 1982, behind a now-closed business in Twinsburg, about 25 miles southeast of Cleveland.

But it wasn’t until the DNA Doe Project, a non-profit organisation, gave authorities the names of potential living relatives of the remains that they were identified.

According to NBC, family members said the remains could be Little’s which led to a close relative providing a DNA sample.

Little’s identity was then confirmed by the Summit County medical examiner who ruled his death a homicide.

Twinsburg police did not provide any more details about how he died.

Little, who was born in Cleveland in 1943, had two children and served in the US Army, deploying to Vietnam.

In the mid-1960s he played with the O’Jays, then a fledgling R&B group that had formed in Canton, south of Cleveland.

The band would go on to release dozens of top-20 singles and albums and in 2005 they were inducted into the Rock & Roll Hall of Fame.

A spokesman for the band said “we wish his family and friends closure to what appears to be a very sad story”.

Little’s last known address was in Cleveland, and he was last seen in the 1970s, Twinsburg police said.

Few details were known about the circumstances of his disappearance or death, the department said.

Hear what Putin critic thinks could lead to Putin’s downfall
Russian teen faces years in jail over social media post
See the chilling video Chinese protester made before her disappearance
‘I was sad for the institution’: Nancy Pelosi speaks out about McCarthy speaker vote
PMQs: Sky’s Beth Rigby on another ‘uncomfortable’ PMQs for Rishi Sunak