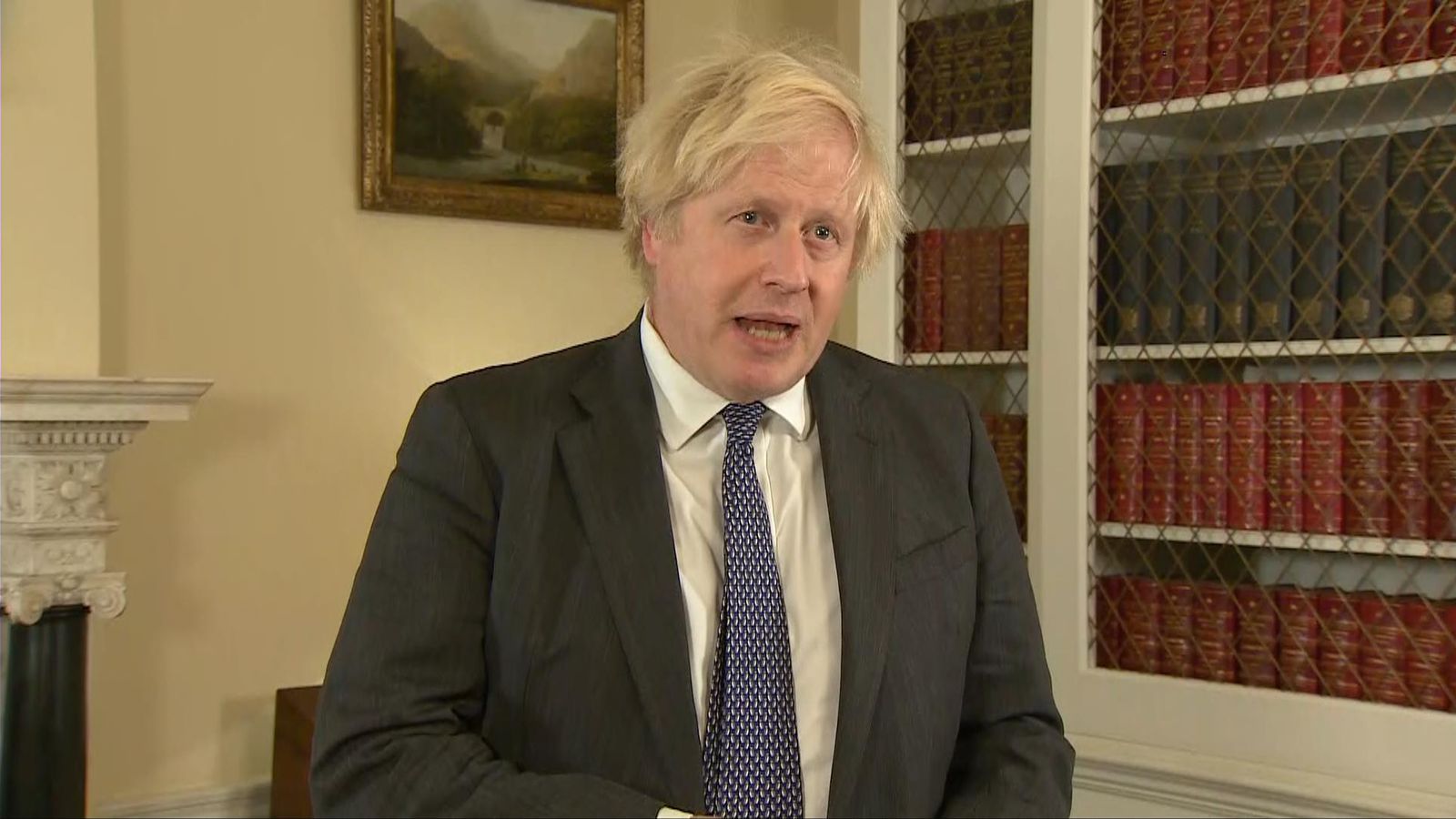 Prime Minister Boris Johnson has not announced further restrictions today – but said he is following the data “hour by hour” and warned the rules could still be tightened in the days to come.

The PM said the data is “under constant review”, with the situation “extremely difficult” and the “arguments either way are very, very finely balanced” as Omicron cases surge across the country, with hospital admissions spiking in London.

After a lengthy unscheduled cabinet meeting, Mr Johnson said: “We will have to reserve the possibility of taking further action to protect the public.”

He added that ministers are looking at “all kinds of things to keep Omicron under control and we will rule nothing out”.

Mr Johnson also urged the British public to continue to “exercise caution” and “get a booster” – but did not announce any new rules.

“There are still some things that we need to be clearer about before we decide to go further,” the PM added.

He said millions of people still have not had their first vaccine, adding: “It makes such a difference, the evidence is overwhelming, it’s such a positive thing to do.

“Those who are unvaccinated, whether out of apathy, for whatever reason, please think of this as a great thing to do for you and your family.”

Pubs, restaurants and theatres have reported a plethora of cancellations during their busiest period since the government announced England was going into Plan B restrictions and Chief Medical Officer Professor Chris Whitty said people should prioritise who they see ahead of Christmas.

But Mr Johnson did not announce any further financial support for hospitality, instead saying he understood “how tough it must be” but there is help in the form of business rate and VAT relief and funds from local councils.

“We’ll keep the economic side of this under review as well,” he promised.

Speculation mounted today that the PM would announce further restrictions after he called a cabinet meeting.

The Times reported that Mr Johnson and his cabinet ministers had been considering banning indoor mixing during a two-week circuit breaker but decided the data is not bad enough.

Downing Street denied it was an emergency meeting after the government’s Scientific Advisory Group for Emergencies (SAGE) warned daily hospital admissions could reach 3,000 without further restrictions.

But they did not deny reports a number of ministers, including Chancellor Rishi Sunak, are against imposing stricter measures without more evidence of the virus’ impact.

Conservative MP Mark Harper, who voted against Plan B restrictions last week in the PM’s largest rebellion, said “not telling the public what is going on is unacceptable”. 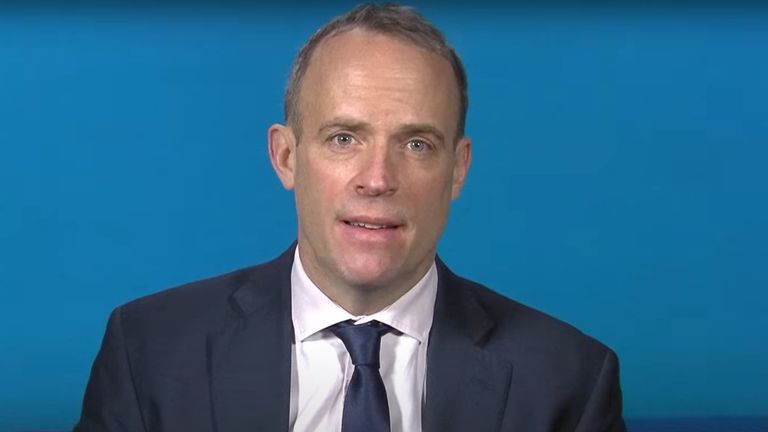 ‘No guarantees for Christmas’


Mr Harper, a former chief whip, said: “Not telling the public what’s going on is unacceptable.

“These are big decisions affecting everyone’s lives, people’s livelihoods and mental wellbeing across the country.

“We all deserve to see the data ministers see. Show us your workings. We can do so much better than this.”

Earlier on Monday, Deputy Prime Minister Dominic Raab told Sky News he could not make “hard, fast guarantees” that more restrictions would not be imposed ahead of Christmas.

But, he said he believes people will have a “much better Christmas than last year” because of the high vaccination levels and the impact of the booster campaign.

He added he did not anticipate parliament being recalled to vote on new restrictions before Christmas.