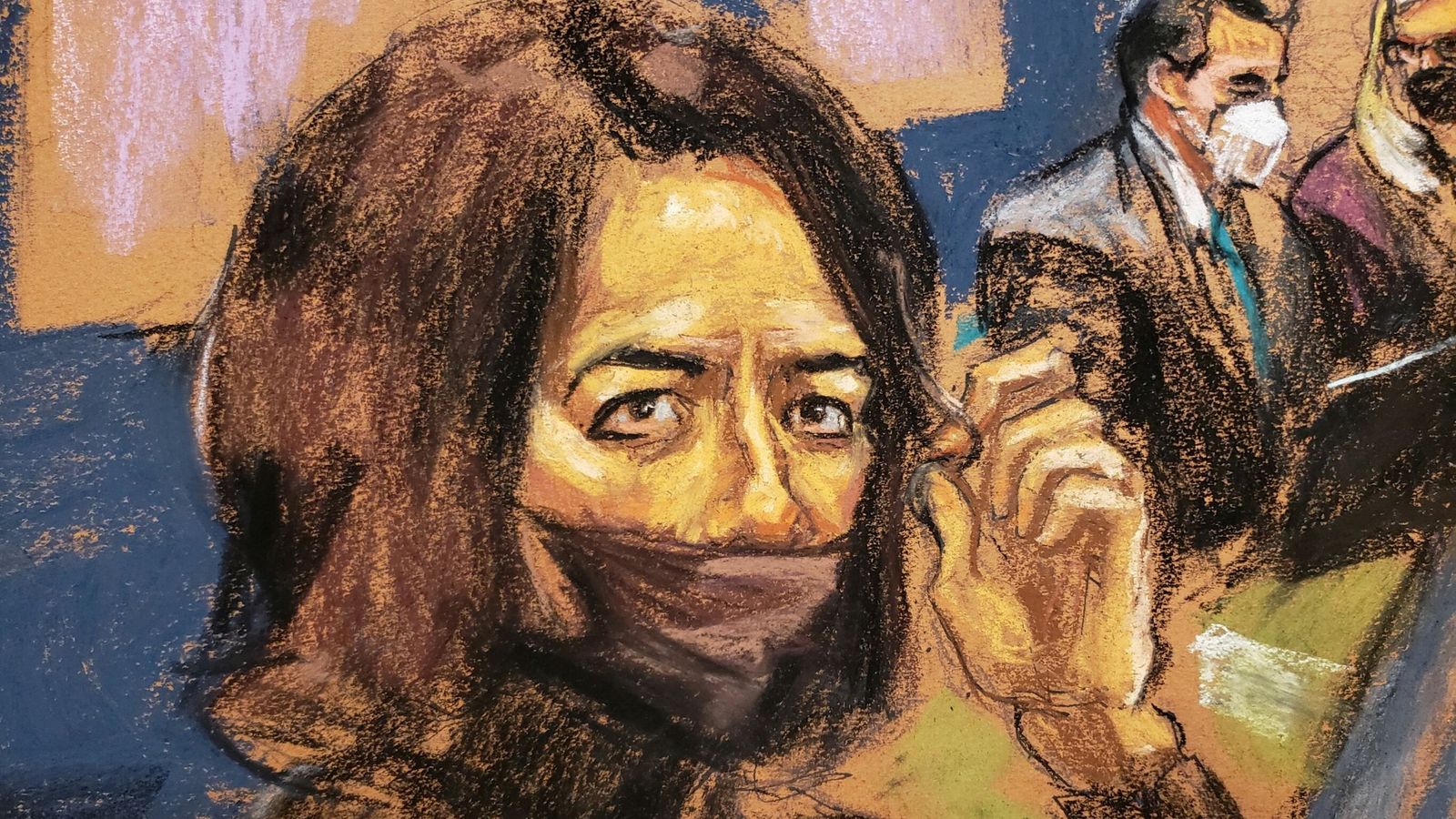 Ghislaine Maxwell will spend her 60th birthday in prison after the jury deliberating her fate was sent home for Christmas.

The former girlfriend of disgraced billionaire paedophile Jeffrey Epstein turns 60 this Saturday, 25 December, with the jury not expected to return until next Monday.

Jurors ended their second full day of deliberations into the sex trafficking trial on Wednesday by requesting more transcripts of testimonies heard by the court in New York City.

The judge, Alison J Nathan, told them to keep themselves safe and healthy over the festive break amid a surge in coronavirus infections fuelled by the Omicron variant.

When jurors in the Maxwell trial return next week, the judge has said the mandatory wearing of hospital-grade face masks will be among the strict safety protocols in place.

The jurors are considering a number of charges against Maxwell, including eight counts of sex trafficking.

Maxwell, labelled “dangerous” and a “predator” by the prosecution, is accused of luring vulnerable young girls to massage rooms to be molested by Epstein between 1994 and 2004.

The defence has told the court that the British socialite is being prosecuted as a scapegoat as a result of the sex trafficking charges against Epstein being dissolved following his death.

The 66-year-old was found dead in his prison cell in Manhattan in August 2019 while he awaited trial. His death was ruled a suicide.

Maxwell, who has been held in a US jail since her arrest in July last year, denies all charges.

Priscilla Presley contests validity of Lisa Marie Presley’s will
Why is the UK economy predicted to perform so badly?
Mafia boss found working as pizza boss after 16 years on the run
Who are the key players in the Russia-Ukraine crisis?
Mike Tyson: ‘Don Lemon full of s***t’