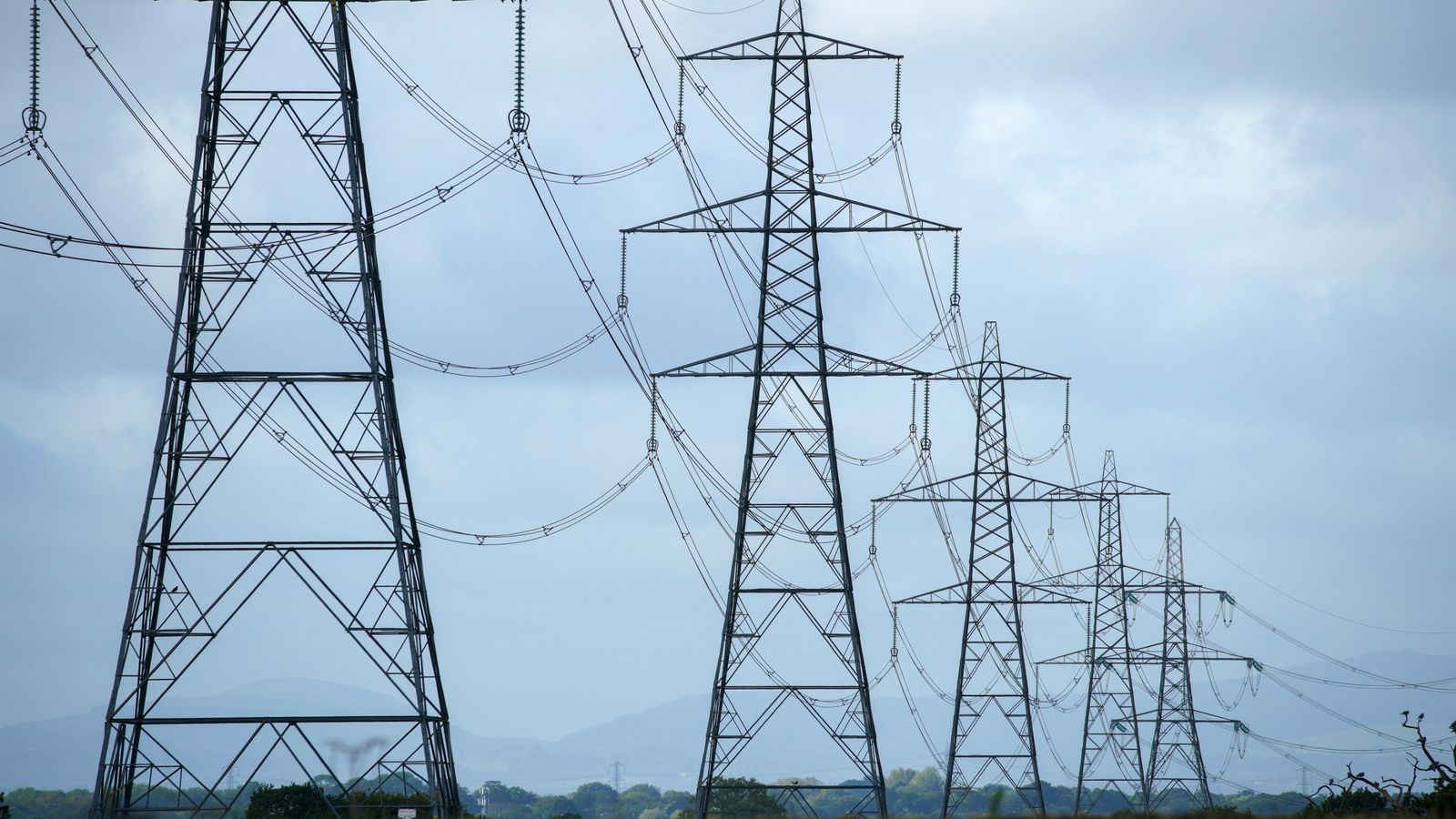 Mr Kwarteng will meet with the bosses of major energy suppliers who are likely to ask the government for tax cuts and the relaxation of green levies.

And one energy boss has predicted the rise in wholesale gas prices will equate to “an enormous crisis for 2022”.

Mr Fitzpatrick told the BBC there has been “more than 30 bankruptcies in the sector” with “millions of customers forced to change supplier” at a cost of “more than £4bn”.

“We haven’t seen any action from the government or from the regulator. There’s an acceptance that there’s a problem, but nowhere near enough urgency to find a solution,” he said.

The government has maintained that it wants to ensure that consumers are protected.

It is believed Mr Kwarteng will discuss how to build a more resilient retail energy market with the chief executives of major suppliers on Monday.

More than 26 energy suppliers have gone bust since prices started to spike in September. Nearly four million customers have been affected.

Those companies to have collapsed included Bulb, the UK’s seventh biggest energy supplier with 1.7 million customers.

Wholesale prices continue to climb steeply and fears of extortionate household bills in the New Year are mounting.

Industry experts have pointed the blame at the energy price cap which is currently set every six months.

The cap is due to change in April.

Ofgem has made suggestions to help solve the issues created by the price cap in extreme circumstances.

One of these solutions is to review the price cap every three months as opposed to every six.

Another is to overhaul the system entirely and introduce a six-month fixed tariff.

Labour is calling for the government to use the money generated through higher than anticipated VAT receipts to cut household energy bills by removing VAT from all heating bills over winter.

A government spokesperson said: “We regularly engage with the energy industry and will continue to ensure that consumers are protected through the Energy Price Cap, which is insulating millions from record global gas prices.

“We also continue to support those most in need through our £500m Household Support Fund, the Warm Home Discount and Winter Fuel Payments.”

Hear what investigators found inside Idaho suspect’s home
How Andrew Yang wants to fix the US economy
Exclusive: China ‘likely’ to invade Taiwan in 2027
PMQs: Sky’s Beth Rigby on another ‘uncomfortable’ PMQs for Rishi Sunak
Calls for energy firms not to force people on to prepayment meters