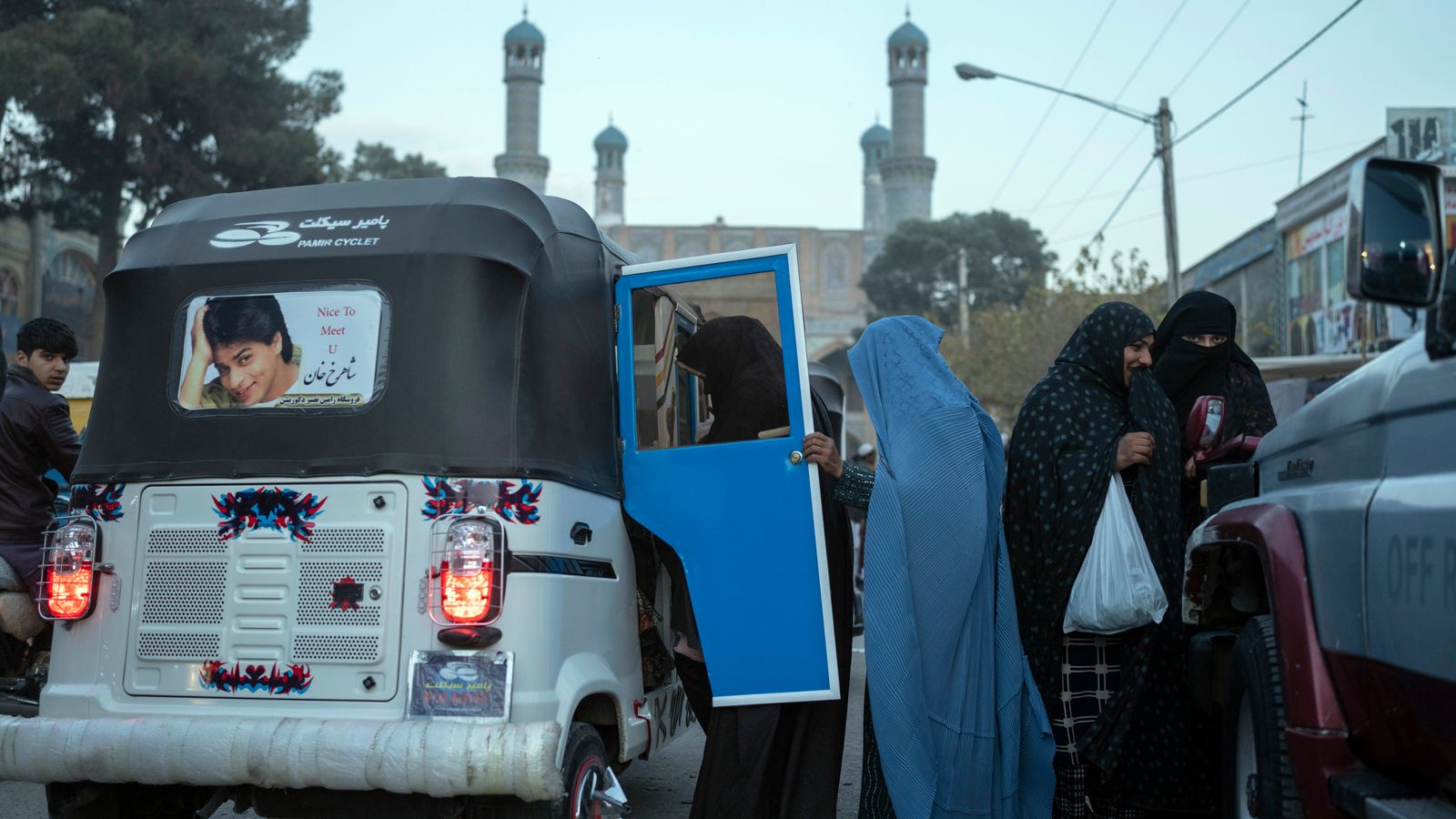 The Taliban has said women in Afghanistan should not be offered long distance taxi services unless they are accompanied by a male chaperone.

The Ministry of Propagation of Virtue and Prevention of Vice told drivers they should not admit women who do not follow a strict Islamic dress code by wearing the hijab.

Women travelling more than 45 miles (72km) should not be offered a ride if they are not accompanied by a close family member, a ministry spokesperson told the AFP news agency on Sunday. He specified it must be a close male relative. 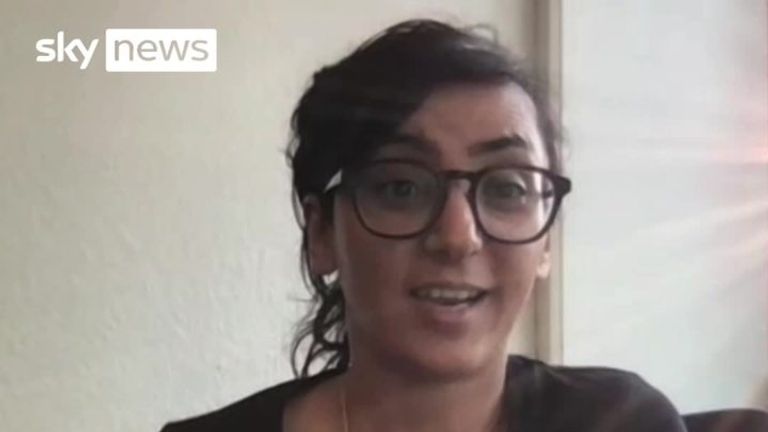 Taxi drivers were also told not to play music, which the Taliban considers un-Islamic.

It comes after the Taliban dissolved Afghanistan’s two election commissions as well as the state ministries for peace and parliamentarian affairs.

Bilal Karimi, the deputy spokesperson for the Taliban-run government, called them “unnecessary institutes for the current situation in Afghanistan”.

The group had previously shut the former Women’s Affairs Ministry.

The Taliban has not been recognised as the country’s official rulers due to the group’s previous record when it was in power 20 years ago.

The previous Taliban regime banned women and girls from education and public life and carried out public executions.

However, current Taliban government officials have said their rule will be different this time and they will eventually allow education for all girls.