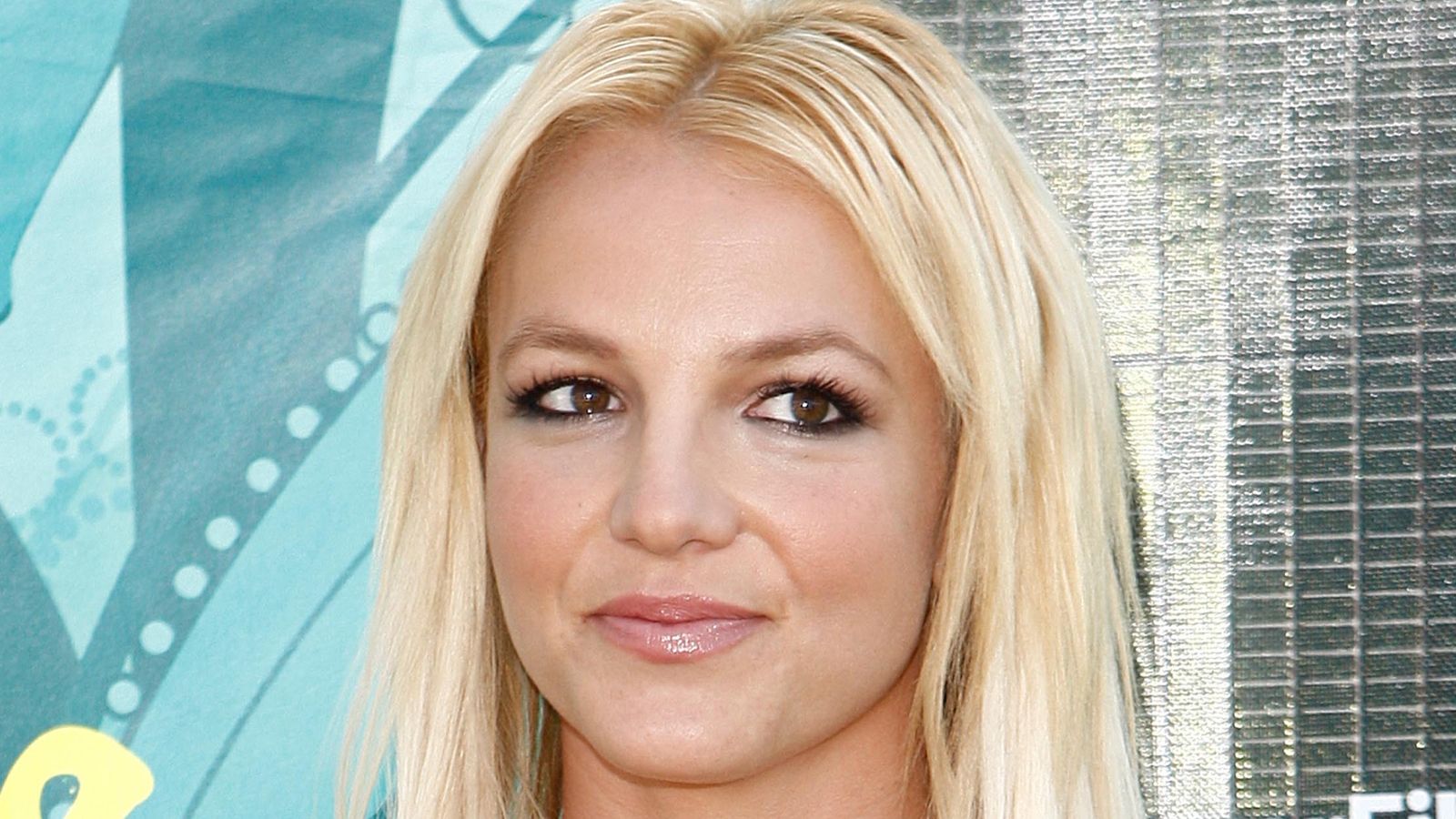 2007 – Spears enters and drops out of rehab twice in a matter of days and infamously shaves her head at a salon in Los Angeles. The star later loses custody of her two sons. Despite her personal struggles, she releases fifth album, Blackout.

2008 – The court-ordered conservatorship is put in place, with Jamie Spears and an attorney put in control of the star’s personal and business affairs. Comeback album Circus is released at the end of the year and a world tour follows in 2009.

2011 – Spears releases her seventh studio album Femme Fatale and embarks on another tour.

2013 – A two-year residency in Las Vegas begins and the singer releases Britney Jean, her eighth album. The residency is later extended for another two years.

2019 – The star announces an “indefinite work hiatus” and cancels a second planned Las Vegas residency. The #FreeBritney movement is started by fans.

2020 – Spears’ lawyer asks for her father to be replaced as conservator. At a later hearing, the court is told the singer will not perform live again while he is in control.

June 2021 – In June, Spears speaks out in open court for the first time, giving an emotional statement describing the conservatorship as abusive.
The following month, Spears gets to choose her lawyer for the first time and her new attorney requests that Jamie Spears be removed as conservator.

September 2021 – Jamie Spears files a petition to end the conservatorship completely – later in the month he is removed from his role by the judge hearing the case. Spears and her boyfriend of four years Sam Asghari announce their engagement during this period.

Boris Johnson confronted over ‘sleaze’ allegations
Former top FBI official accused of trying to get Russian oligarch off sanctions list
The moment Zelenskyy hears about tank delivery
Cost of living: Vulnerable people find every action has a ‘price tag’
Calls for energy firms not to force people on to prepayment meters