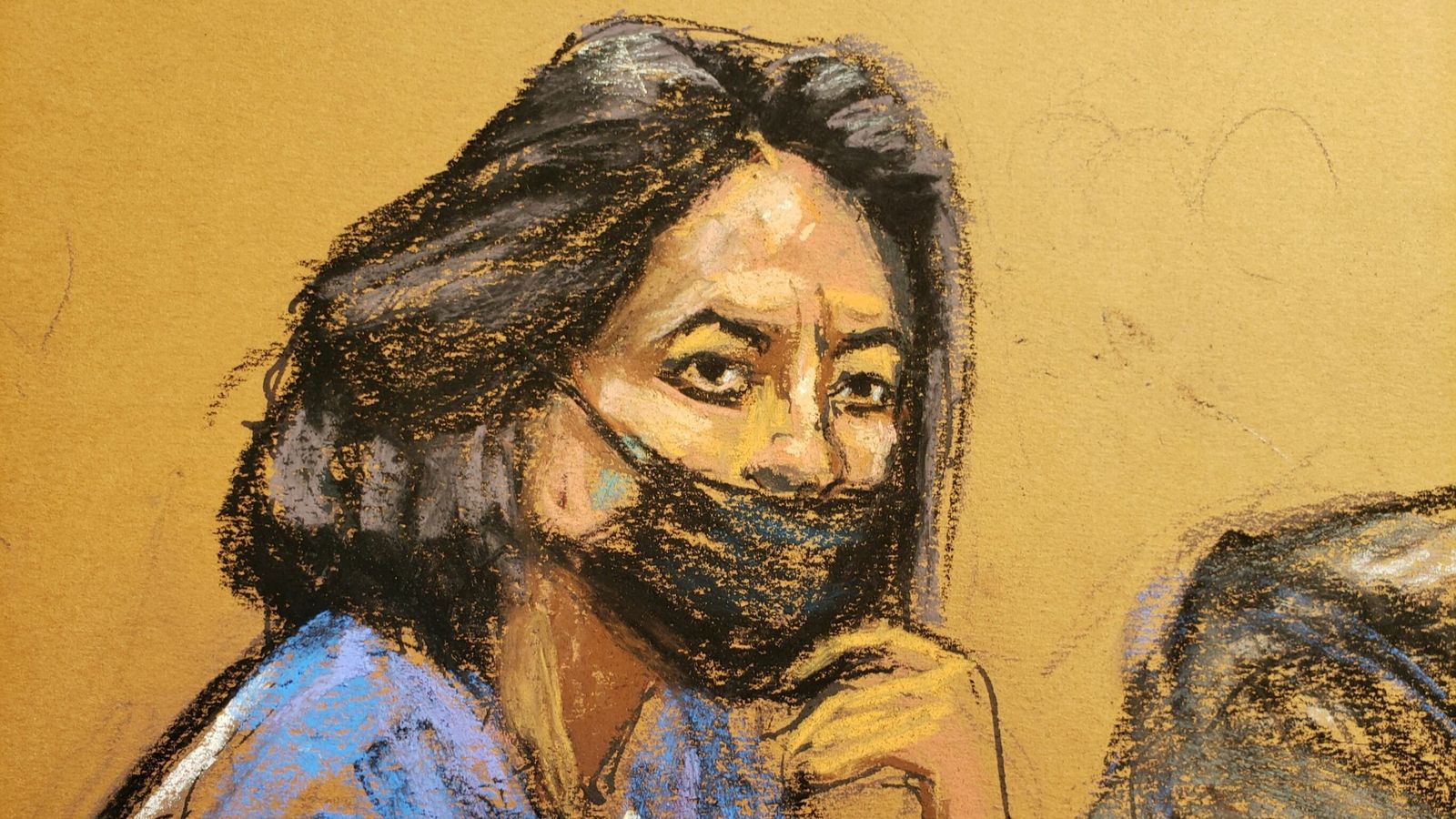 The jury in the trial of British socialite Ghislaine Maxwell resumed deliberations on Monday, but a verdict has not yet been reached.

The second full day of deliberations ended last Wednesday with the jurors requesting more transcripts of evidence from the trial.

They asked for a white board and different coloured sticky notes, as well as the transcript of the testimony of one of the witnesses, indicating that they may still have work to do before coming to a decision.

They also asked US District Judge Alison Nathan for a definition of a word in the charge sheet.

She referred them to the legal instructions that she had read to them just before they began deliberations a week ago.

It was the third full day of deliberation, which was broken by the Christmas holiday break.

Before sending the jury home for the night on Monday, Judge Nathan said that when they return on Tuesday, if they do not reach a verdict, they should consider deliberating until 6pm – one hour later than usual.

But she added: “I don’t mean to pressure you in any way. You should take all the time that you need.”

What is Ghislaine Maxwell accused of?

Maxwell is accused of recruiting and grooming four teenagers, with at least one as young as 14, to have sexual encounters with Jeffrey Epstein, her ex-boyfriend and employer, between 1994 and 2004.

The four accusers say Maxwell was a central component to Epstein’s plans, both when she was his girlfriend, and afterwards.

Epstein killed himself in 2019 in a prison cell in New York City while awaiting trial on sex abuse charges.

What does Maxwell say?

She has pleaded not guilty to all the six counts she is charged with.

Her lawyers have argued that prosecutors are scapegoating her because Epstein is dead, and say that the accusers’ memories cannot be relied upon.

Included among the six charges is a sex trafficking count that carries a potential penalty of up to 40 years in prison.

Boris Johnson confronted over ‘sleaze’ allegations
How Andrew Yang wants to fix the US economy
Bubbles freeze in -50C temperatures
What has Belarus got to do with the Russia-Ukraine conflict?
Child prodigy may make Grammy history