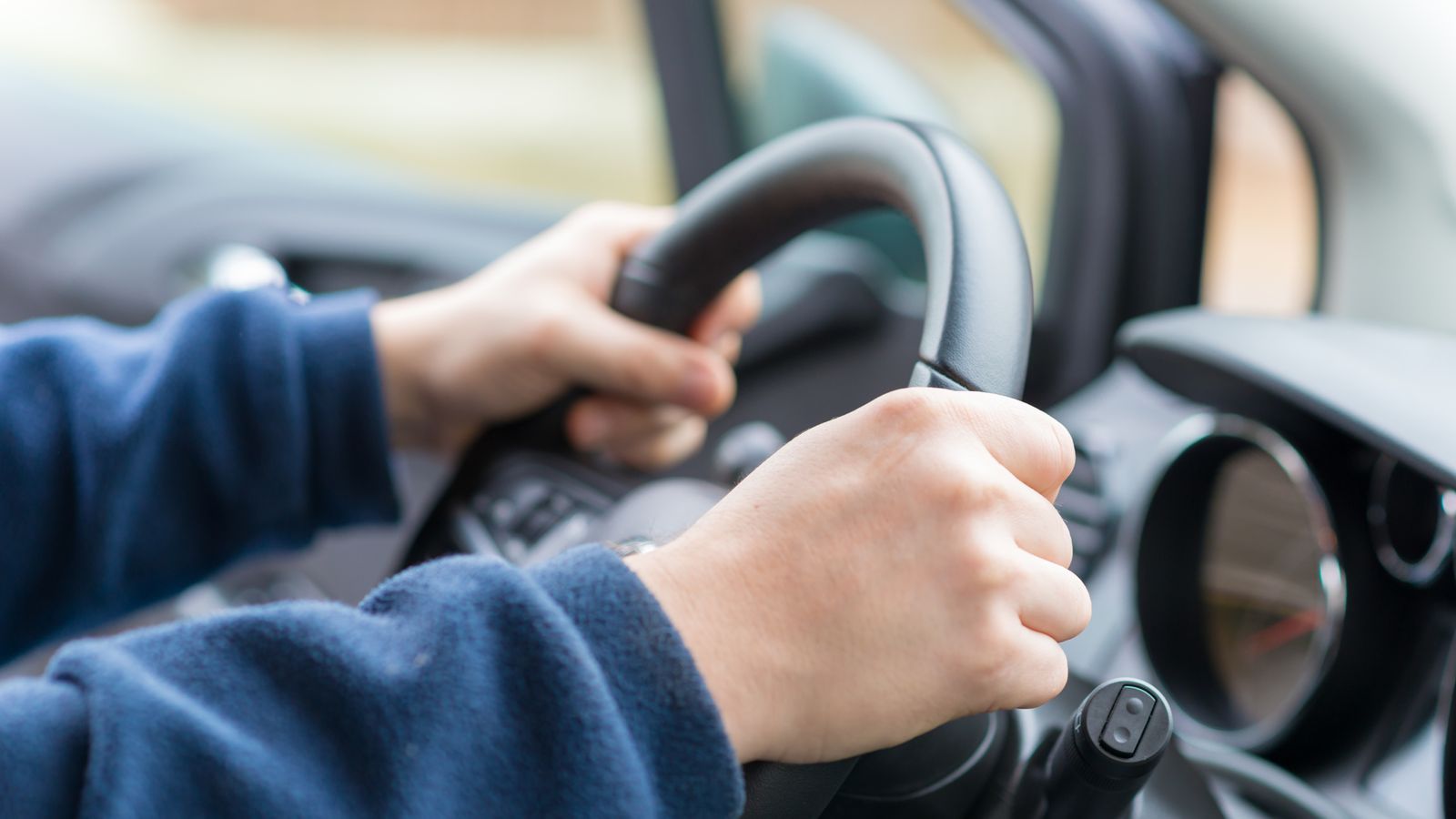 The rules mean customers renewing their policy will have to be offered a price no higher than if they were a new customer.

They are designed to tackle the practice of “price walking”, where firms offer below-cost deals to attract new customers but then ramp up the price on renewal each year.

The Financial Conduct Authority (FCA), which announced the changes earlier in 2021, believes they will save consumers £4.2bn over the next ten years.

But it is likely to mean that for people who do regularly shop around for a cheaper deal, the biggest discounts will no longer be available.

The new rules apply to renewal notices going out from 1 January.

If a consumer’s renewal notice went out in December for a policy being renewed after 1 January, the rules do not apply.

The changes come after a study in 2018 found that customers who stuck with their existing insurance policies were paying £1.2bn a year too much.

Sheldon Mills, the FCA’s executive director for consumers and competition, said: “Our interventions will make the insurance market fairer and make it work better.

“Insurers can no longer penalise consumers who stay with them.

“You can still shop around and negotiate a better deal, but you won’t have to switch just to avoid being charged a loyalty premium.

“We are keeping a close eye on how insurers respond to our new rules, to ensure that the benefits of a better insurance market are delivered to consumers.”

The changes are part of a package of reforms taking effect which also include rules designed to make it easier for consumers to cancel automatic renewals and requirements for firms to show that their products deliver fair value for customers.

The Association of British Insurers (ABI), which represents the industry, said firms were still likely to be able to offer competitive deals to new customers but that prices could be higher for those who shop around regularly.

Spokesman Malcolm Tarling said there would be a “re-balancing of premiums between new and existing customers”.

Martin Lewis, founder of MoneySavingExpert.com, has previously warned: “In the short run this change could see a spike in price for switchers.”

The FCA said at the time that the rules were announced that it was “likely that firms will no longer offer unsustainably low-priced deals to some customers”.