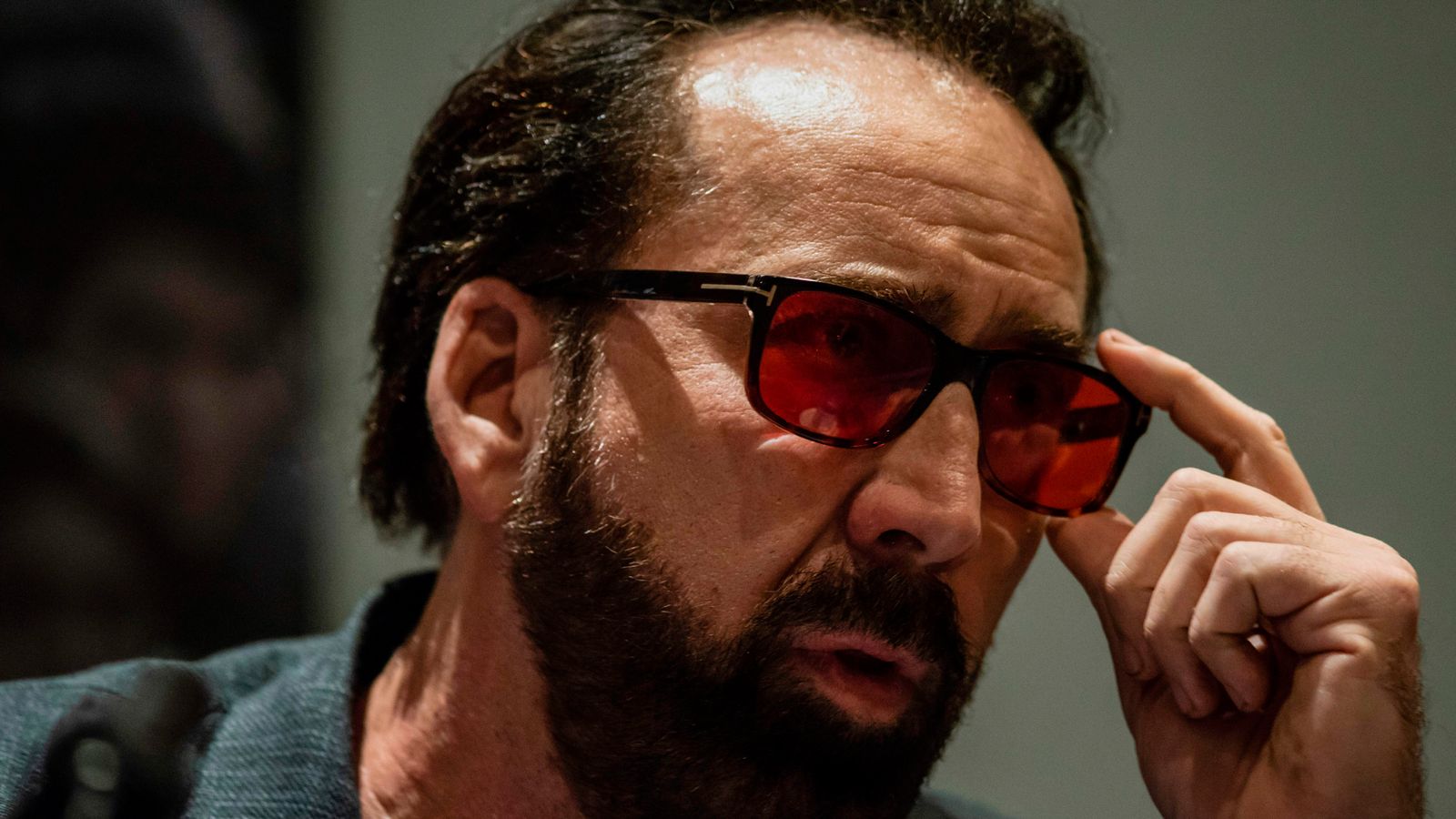 Oscar-winner Nicolas Cage has revealed he does not like being called an “actor” and would prefer to be known as a “thespian” – despite admitting it risks him “sounding like a pretentious a-hole”.

The 57-year-old, who was born Nicolas Cappola, compared his craft to “shamanism” by going into “flights of imagination”.

“I really don’t like the word actor because for me it always implies, ‘Oh, he’s a great actor, therefore he’s a great liar, and (great at) lying,'” Cage told Variety Awards Circuit Podcast.

“So with the risk of sounding like a pretentious a-hole, I like the word thespian because thespian means you’re going into your heart.

“Or you’re going into your imagination, or your memories or your dreams, and you’re bringing something back to communicate with the audience.

“What early shamans would do is go into flights of imagination to find answers to help their village.

“I like the idea of it being something a little more organic and less artificial.”

Cage, who won an Oscar for 1996 film Leaving Las Vegas, also addressed accusations of him being “over the top” with his performances.

“When they say that to me I say ‘well you tell me where the top is and I’ll tell you whether or not I’m over it,” the Face Off and National Treasure star said.

He also recalled his first acting experience on the school bus when he was young, while he and a friend were being bullied.

“One day I said, ‘I’m gonna have to have some attitude’ and I put on some cowboy boots and a leather jacket and I started chewing gum,” said Cage, whose 2021 film Pig was acclaimed by critics.

“I said, ‘I’m not Nicky Coppola, I’m Roy Richardson and if you don’t leave my friends alone I’m gonna kick your ass’.

“That was a performance and that was the first time I think I could act because they left Nicky alone after that – it worked.”