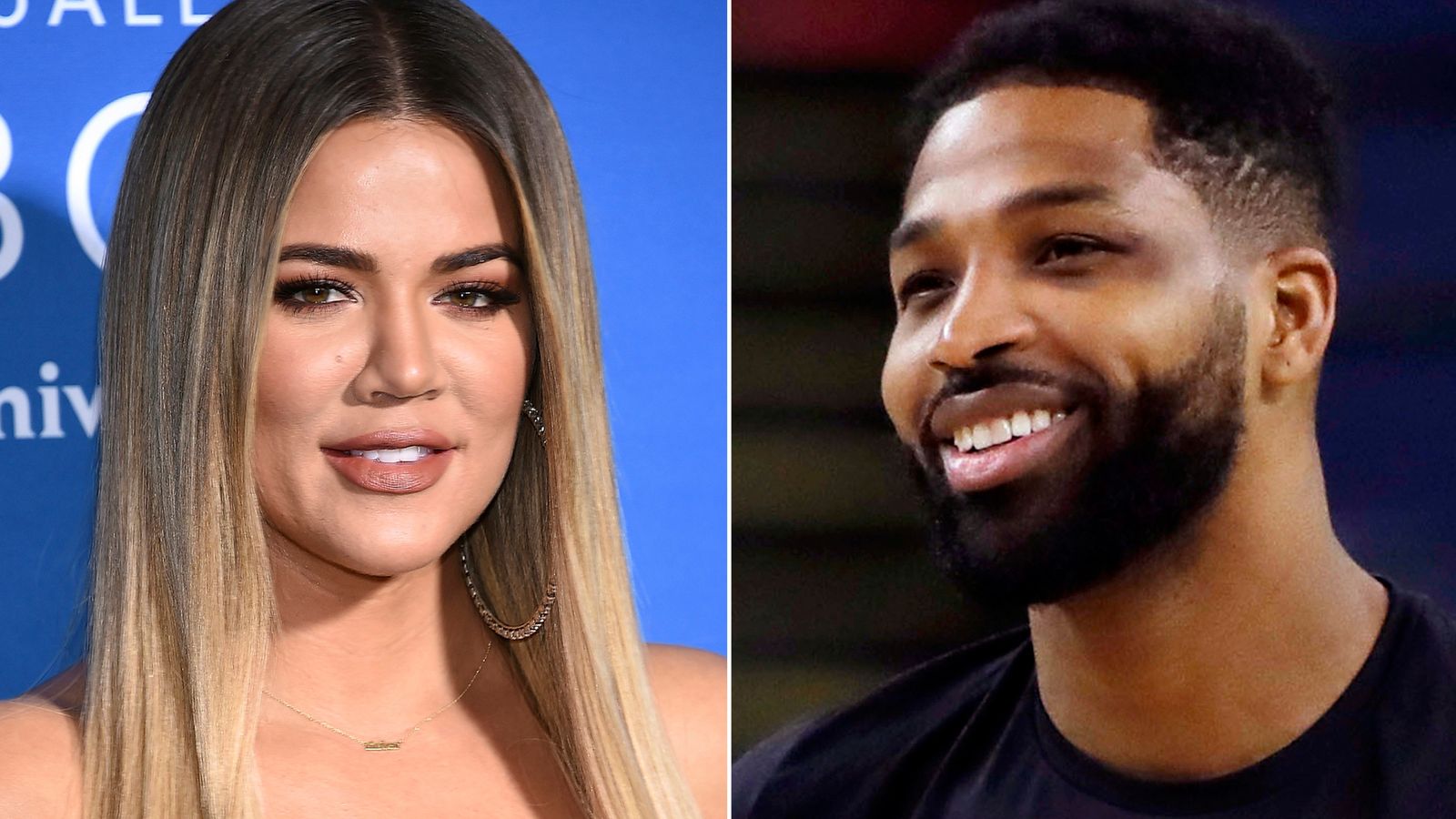 Khloe Kardashian’s on-off partner Tristan Thompson has publicly apologised to the reality star after a paternity test revealed he has fathered a child with another woman.

“You don’t deserve the heartache and humiliation I have caused you,” Thompson wrote in a statement shared on Instagram addressing the reality star directly.

Khloe Kardashian, the younger sister of Kim and Kourtney, has been in an on-off relationship with the basketball star for several years, and the pair have a three-year-old daughter, True.

Keeping Up With The Kardashians: The world’s most famous reality TV family in pictures

A cheating scandal involving Thompson featured in later seasons of Keeping Up With The Kardashians.

Confirming the results of a paternity test following speculation he was the father of fitness model Maralee Nichols’ newborn son, the 30-year-old said he was “incredibly sorry” for his actions.

“Today, paternity test results revealed that I fathered a child with Maralee Nichols,” he wrote in an Instagram story on Monday. “I take full responsibility for my actions.

“Now that paternity has been established I look forward to amicably raising our son.

“I sincerely apologise to everyone I’ve hurt or disappointed throughout this ordeal both publicly and privately.”

“You don’t deserve the way I have treated you over the years. My actions certainly have not lined up with the way I view you.

“I have the utmost respect and love for you. Regardless of what you may think. Again, I am so incredibly sorry.”

Kardashian has not responded publicly to the statement.

While Keeping Up With The Kardashians ended after 20 series in 2021, Khloe Kardashian and her sisters are set to appear in a new reality show, The Kardashians, on Disney+, later this year.