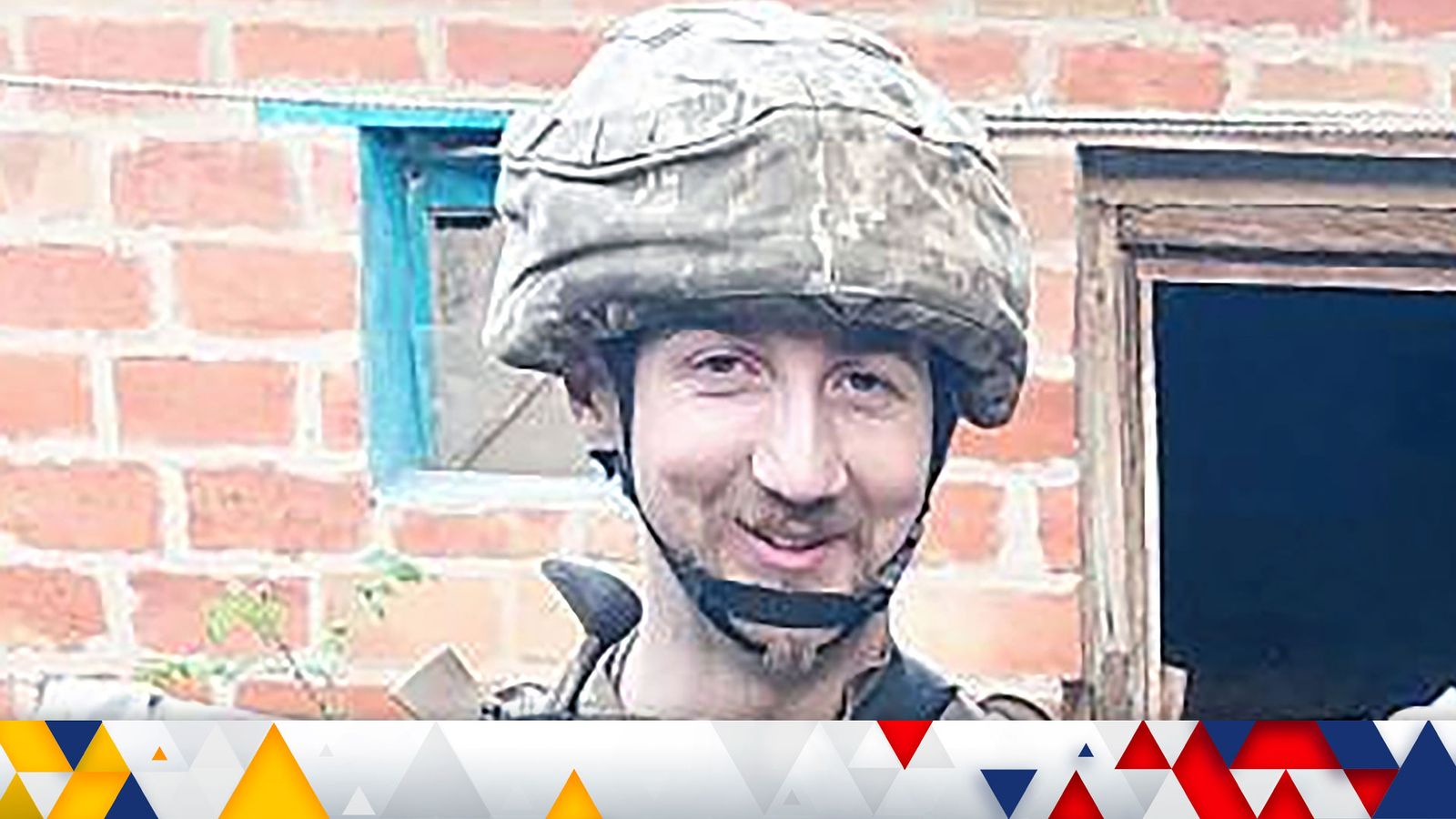 A “truly brave and courageous” Irishman has been killed fighting in Ukraine, his family has confirmed.

Rory Mason, 23, from Dunboyne in County Meath, died while fighting for Ukraine’s International Legion in the Kharkiv counter-offensive near the Russian border.

His father Rob said: “Rory was a private young man of drive, purpose and conviction.

“Though we are deeply saddened at his death, we are enormously proud of his courage and determination and his selflessness in immediately enlisting to support Ukraine.

“Rory was never political but he had a deep sense of right and wrong and an inability to turn the other way in the face of injustice.

“He had a long-standing interest in eastern Europe, in travel, and in learning new languages, including Russian. Those who fought alongside Rory speak of ‘a truly brave and courageous man who could have left at any time but chose not to’.

“In the words of a colleague who served with him, ‘Rory was a man who from a glance could seem shy, however when it came to actions and character he proved, again and again, he was a man of fortitude, principle and honour’.

“Rory was our son and we will miss him enormously. As our family is still trying to come to terms with Rory’s death, we would appeal for privacy at this difficult time.” 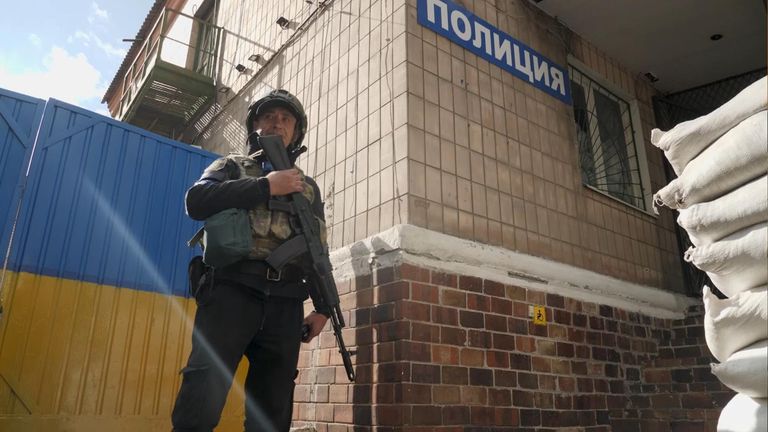 The town the Russians have left

Before joining the International Legion in March, his family said he had been working in Germany to help fund his travel ambitions.

The International Legion paid tribute to their “brother-in-arms”, who it said was killed in action when his unit came under attack.

The legion said: “We are in contact with the family and in coordination with them, following their wishes and instructions, the International Legion and the Armed Forces of Ukraine are handling the repatriation process.

“At this time, to protect operational security and the family’s privacy we cannot release more information.

“Rory’s memory will live on in his unit, in the legion and the armed forces of Ukraine.”

Mr Mason leaves behind his parents Rob and Elizabeth and a 22-year-old brother and 21-year-old sister.