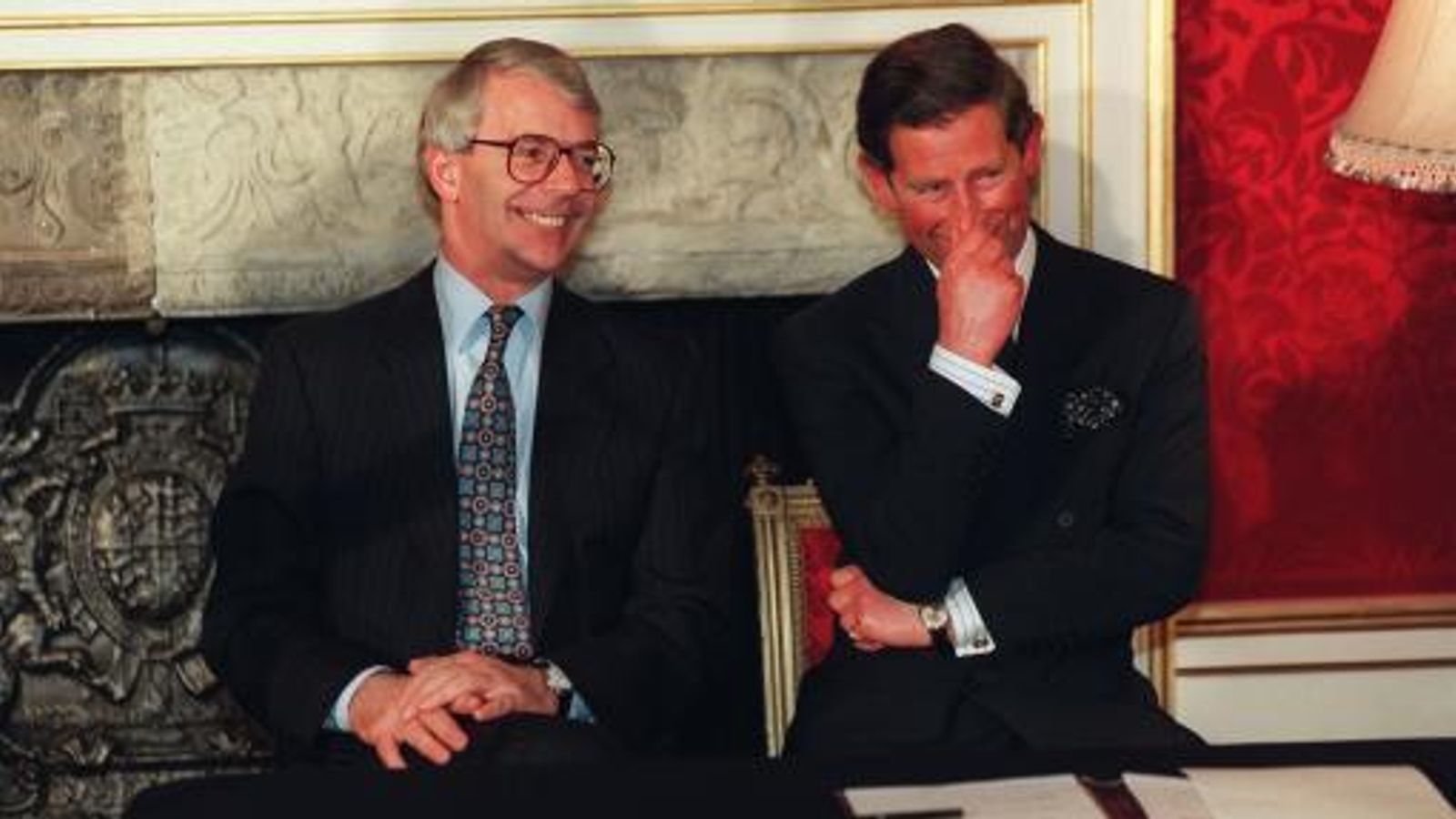 Sir John Major has rubbished The Crown’s reported depiction of Charles trying to force the Queen’s abdication during his time in office as “damaging, malicious fiction”.

The next series of the Netflix show is said to include scenes of the then Prince of Wales, played by Dominic West, briefing Sir John (Jonny Lee Miller) against the Queen in a bid to replace her.

According to The Mail on Sunday the writers suggest that in 1991, Charles believed his mother, who was 65 at the time, was making the same mistake as Queen Victoria by not letting her younger heir take over.

A spokesperson for Sir John told the paper: “Sir John has not co-operated in any way with The Crown. Nor has he ever been approached by them to fact-check any script material in this or any other series.

“There was never any discussion between Sir John and the then Prince of Wales about any possible abdication of the late Queen Elizabeth II.”

The spokesperson said that if such scenes are broadcast, “they should be seen as nothing other than damaging and malicious fiction. A barrel-load of nonsense peddled for no other reason than to provide maximum – and entirely false – dramatic impact”.

Sir John, who replaced an ousted Margaret Thatcher, is thought to have been close to the Queen.

In particular he criticised one reported scene in which he and his wife Dame Norma Major described senior royals as “dangerously deluded and out of touch”.

One episode of season five, entitled Queen Victoria Syndrome, is thought to show the Prince of Wales talking enthusiastically about a poll that suggests 47% of the public believe he should replace his mother as monarch.

He then arranges an audience with Sir John in which he shares his plans to take over from her.

The broadcaster Jonathan Dimbleby, who is friends with King Charles, told The Mail on Sunday: “The Crown is full of nonsense, but this is nonsense on stilts.”

It was announced on Wednesday that Charles III’s coronation will take place on 6 May 2023.

It has not yet been decided whether Britons will get an extra bank holiday as a result.

Season five of The Crown is due to be released on Netflix in November, with images released this week showing the young Princes William and Harry for the first time.