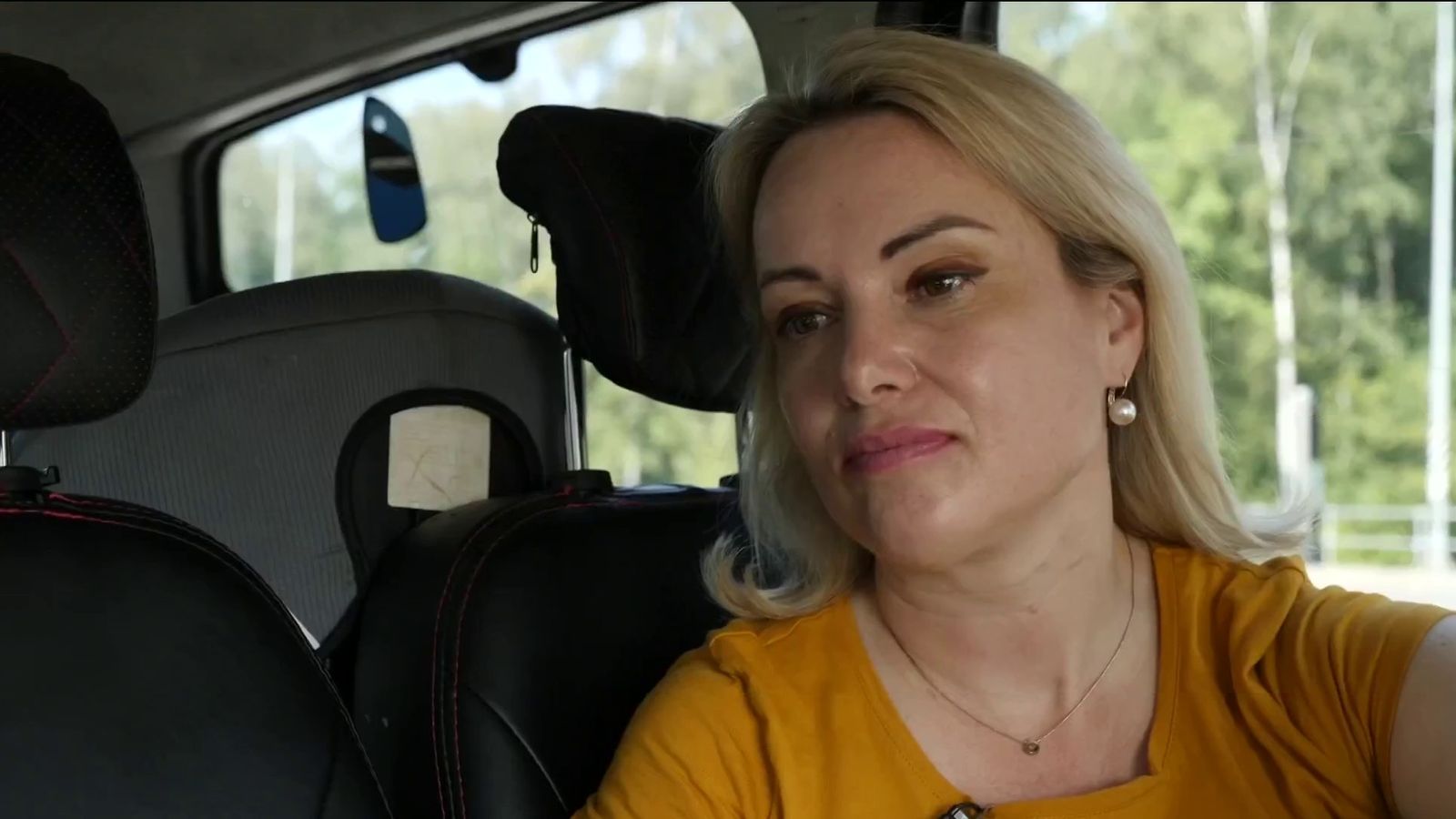 Ms Ovsyannikova interrupted a live broadcast in March to protest against the war in Ukraine, holding up a sign which read in English: “No war. Russians against war.”

In Russian it read: “NO WAR. Stop the war. Don’t believe propaganda. They are lying to you here.”

The 44-year-old’s lawyer, Dmitry Zakhvatov, said she and her daughter had fled Russia a few hours after leaving where she was being held under house arrest and are now under the protection of an unnamed European state.

“They are in Europe now,” he added. “They are fine. They are waiting until they can talk publicly, but for now it is not safe.”

Mr Zakhatov declined to elaborate further on her location saying that it “may turn out to be a problem for her”.

Ms Ovsyannikova had been held under house arrest since August after she staged a lone protest outside the Kremlin carrying a placard that read “Putin is a murderer. His soldiers are fascists”.

She was charged with disseminating information about the Russian armed forces the Kremlin deemed to be “false” – a charge that carries a 10-year prison sentence.

At the time of her first protest she was the editor of the nightly news programme Vremya.

She has previously said that her father is Ukrainian and her mother is Russian and that she is “very ashamed” of the work she has done for state TV claiming it had allowed the Russian people to become “zombified”.

Then in August she had her home raided by the authorities as they pursued further charges against her.

September saw her placed under house arrest which she publicly stated she would not comply with and earlier this month she confirmed she had fled.