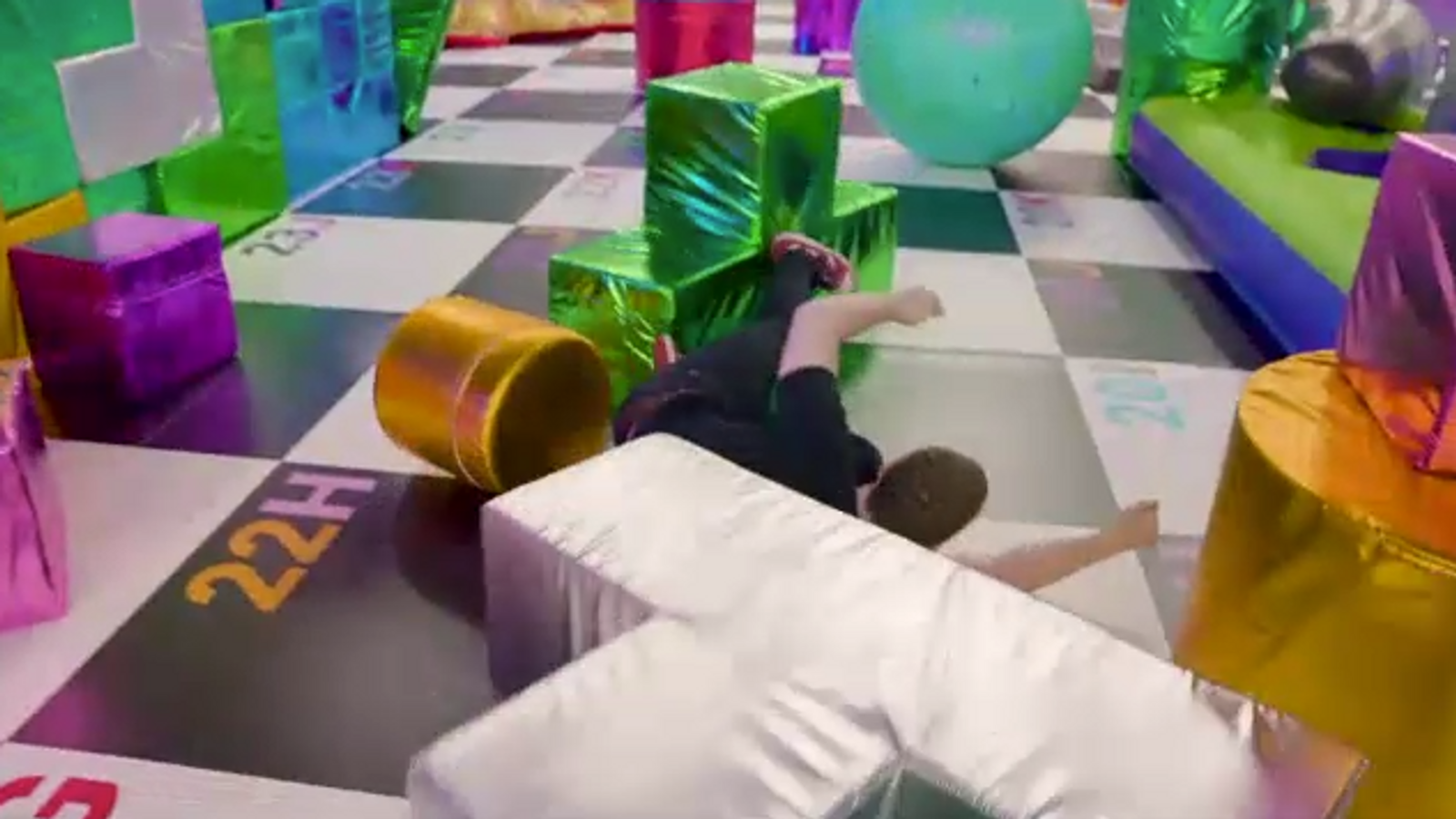 The head of the £120m Unboxed project – a year-long series of events aimed at celebrating UK creativity – says it is ”rightfully being scrutinised” by the National Audit Office but that taxpayers will see a “wide range” of cultural benefits.

From psychedelic inflatable playgrounds to shared transcendental experiences, the project was, at times, gloriously weird, educational and impressive, but arguably not quite what Brexit-backers envisioned when Theresa May announced the idea back in 2018.

Since the start of this year, rather than unite the country, it has been relentlessly criticised by politicians and the press over everything from its name to disputed audience figures.

Now events are officially over, organisers have released the final numbers which show 2.8 million attending live events in 107 locations throughout England, Northern Ireland, Scotland and Wales.

Through its digital and broadcast content, it claims to have achieved an audience of over 18 million – vastly higher than initial government numbers, which indicated only 240,000 people had attended events.

Phil Batty, the project’s executive director, told Sky News: “The national audit office is looking at the overall programme that we delivered, we’ve been working with them all the way through the project, it’s a major government programme, and therefore it’s rightfully being scrutinised on behalf of the taxpayer, but we know that they’ll find the results are really strong.

Elaborate art installations on decommissioned oil rigs might seem a bit crude given the current cost of living crisis, but if the best art is something that elicits an emotional response, well it certainly achieved that. Just not necessarily in the way organisers intended.

MP Julian Knight, chair of the Digital, Culture, Media and Sport (DCMS) Committee, says it has proven to be a “colossal waste of money”.

“There was certainly some stigma over the phrase ‘festival of Brexit’ at the start for certain artists, but the reality is that this was clearly a failure of the project. It was a failure in terms of having an idea and actually having something that resonated with people.”

But Mr Batty insists the successive Conservative governments that have overseen the project from its inception through to now have all been happy with how the money was spent.

“We’ve had really good feedback from all four governments – they’re really pleased to see the results today but they’re also excited with the way we’ve used innovative approaches to commissioning to bring out the very best of our science tech engineering and arts sector and put on a programme that the whole of the UK could enjoy.”

One of the aims was to take events to towns, cities and rural areas less well served by major cultural programmes.

Dr Anne-Marie Imafidon is the CEO of Stemettes which collaborated on the “About Us” events – a light and sound spectacle that charted 13.8 billion years of history, from the Big Bang to the present day.

Dr Imafidon argues: “You have to look beyond just the numbers.”

“The value of this has been in the connections that have been made. It’s been the lifelines they’ve been giving. It’s been the perspective after such a tough time for so many families and people across the country.